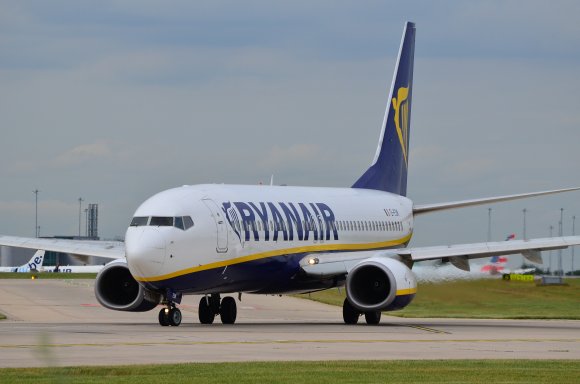 Ryanair said it would operate over 1,000 daily flights across Europe from July 1, about 40% of its normal July capacity, as it returned to flying following the COVID-19 crisis.

The Dublin-based LCC said it would operate flights to and from 200 European airports, restoring almost 90% of its pre-pandemic route network, albeit with lower frequencies.

Air traffic is gradually ramping up again across Europe after coming to an almost complete standstill in March when travel restrictions were imposed to limit the spread of the coronavirus. Eurocontrol said over 9,200 flights were operated June 29, which is still 75% lower than the same day in 2019. It is expecting to traffic to reach almost 50% of 2019 levels by early August.

Ryanair Group CEO Michael O’Leary said: “We have been back flying approximately 250 flights daily for the last 10 days of June to bring our aircraft, our crews and our maintenance teams back into service. We expect in July to carry more than 4.5 million customers.”

O’Leary welcomed a UK government plan, expected to be detailed in the coming days, to replace a controversial 14-day quarantine measure for travelers from abroad arriving in the country with “air bridges” to many European countries and called on the Irish government to scrap its own quarantine measure, which O’Leary said was a threat to Ireland’s own tourism industry.