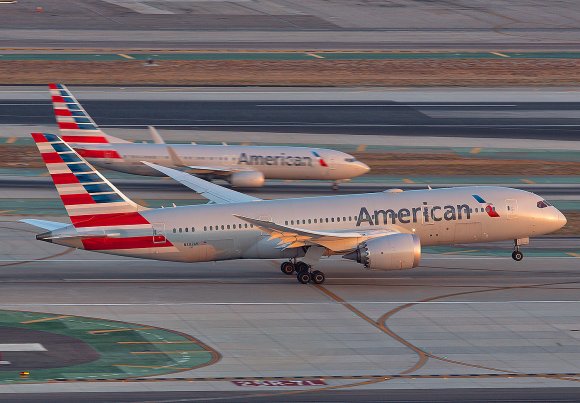 American Airlines has nixed Los Angeles International Airport (LAX) as an international hub after years of building its operations there as a network cog where passengers could connect from the US West Coast’s biggest market to key points in Latin America and Asia.

The move demonstrates American’s retrenchment in the face of the COVID-19 pandemic. It expects its summer 2021 long-haul international capacity to be down 25% compared to 2019.

“COVID-19 has forced us to reevaluate our network,” American chief revenue officer Vasu Raja said in a statement. “American will have a significantly smaller international network in the year ahead, but we are using this opportunity to hit reset and create a network using the strength of our strategic hubs that we can build and grow upon and be profitable on in this new environment.”

American is seeking US government approval to shift the LAX-PVG service to operate out of Seattle (SEA) instead, citing its partnership with SEA-based Alaska Airlines.

“For American, every new partnership means future growth opportunities for our airline. We’re going to rely on our hubs’ greatest strengths with our existing international network, and further integrate into our partners’ hubs to provide connectivity that’s been untapped in the past,” Raja said. “American will be well poised to emerge from this crisis with a stronger network that provides improved connectivity for our customers.”

American plans to launch service from SEA to Bangalore (BLR) and London (LHR) in 2021. Also, Alaska Airlines will join the oneworld alliance in 2021.

American said Dallas/Fort Worth (DFW) will be its “major transpacific hub” going forward and Miami (MIA) will be the preeminent hub for flights to the Caribbean and Latin America.