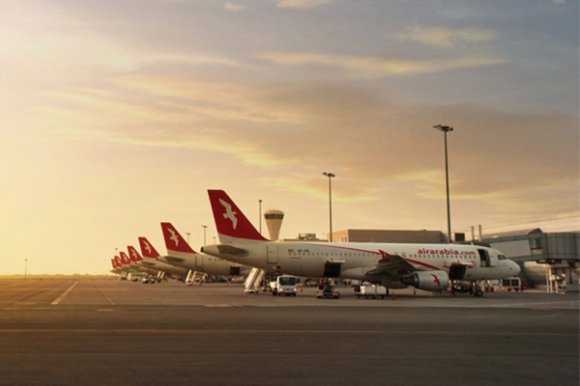 Air Arabia Abu Dhabi will start operations on July 14 with flights connecting the capital of the United Arab Emirates to Alexandria and Sohag in Egypt.

The airline, set up by Etihad Airways and Air Arabia, will station two Airbus A320s at Abu Dhabi International (AUH) and becomes the capital’s first LCC. However, it will face almost immediate competition for low-cost passengers later this year when Wizz Air Abu Dhabi begins service.

“Abu Dhabi has earned itself an exceptional reputation for business and leisure travel alike, and we look forward to seeing the emirate continue to prosper as the current global situation improves and markets begin to reopen.”

According to OAG Schedules Analyser, Etihad provided regular service between AUH and HBE until April 2012, resuming the route for a limited time in July and August 2019. However, it has been unserved ever since. AUH-HMB is also unserved.

Air Arabia Egypt is already the number one carrier at both HBE and HMB by departure seats. OAG data shows that in 2019 the Emirati LCC had a 19.1% share of all seats from HBE and a 22.5% share from HMB.

Air Arabia CEO Adel Al Ali said: “Egypt is a key travel market and the launch of the first flights reflects our focus on supporting commercial and trade ties between both nations while providing our customers with a new value-for-money option to travel between both countries.”

Ahead of the launch, Wizz has already begun operating flights to AUH, connecting the city with Budapest (BUD) and Bucharest (OTP). Services from Sofia (SOF), Katowice (KTW) and Cluj-Napoca (CLJ) will follow in September.

OAG data shows the proportion of low-cost seats accounted for just 6% of all available departure seats from AUH in 2019. In total there were 818,539 low-cost seats from the airport during the year, compared with 12.8 million on board mainline carriers.