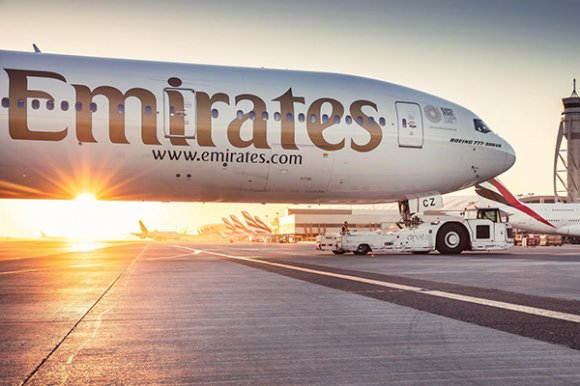 Emirates Airline will resume flights to: Geneva (GVA) from July 15; Los Angeles (LAX) from July 22; Dar es Salaam (DAR) from Aug. 1; Prague (PRG) and Sao Paulo (GRU) from Aug. 2; and Boston (BOS) from Aug. 15. This will take the airline’s network to 58 cities by mid-August, including 20 points in Europe and 24 points in Asia Pacific.

Emirates CCO Adnan Kazim said: “We’ve seen an uptick in customer interest and demand since the announcement of Dubai’s re-opening, and also with the increased travel options that we offer as we gradually re-establish our network connectivity.”

Malaysia Airlines and Japan Airlines are set to launch a joint business partnership on July 25, where the two carriers will cooperate commercially on flights between Malaysia and Japan. The airlines will offer four weekly services between Kuala Lumpur (KUL)-Tokyo Narita (NRT) in July and August.

“We look forward to the bilateral discussions between the governments of Malaysia and Japan to establish a travel bubble between the two countries, which will ease restrictions for cross-border travel,” said Malaysia Airlines’ CEO Izham Ismail said.

Austrian Airlines has published its remaining summer 2020 flight schedule, which will run until the end of October. By then, Austria's home carrier will double its offer from the current 20% to almost 40% compared to the previous year's schedule, subject to government restrictions.

Starting in August, Austrian will be flying to Shanghai (PVG) again, initially once a week. From September onwards, further routes will be added to the flight schedule, which will initially be operated up to once a day. Destinations included are Chişinău (KIV), Dnipro (DNK), Iaşi (IAS), Klagenfurt (KLU), Leipzig (AOC), Lviv (LWO), Lyon (LYS), Nuremberg (NUE), Odessa (ODS) and Yerevan (EVN).

Following the temporary suspension of flights as part of the restrictions to combat the COVID-19 pandemic, Pegasus Airlines flights to Tel Aviv (TLV) are resuming. The 3X-weekly flights will restart on July 15 between London Stansted (STN) and TLV via Istanbul Sabiha Gökçen (SAW).

“The easing of restrictions on travel to and from the UAE is an important first step and a great development for Abu Dhabi. By August we aim to operate approximately 45% of our pre-COVID capacity,” CEO Tony Douglas said.

“Today marks the start of the summer getaway season, and it’s clear that customers value the safe, careful and speedy environment that we’ve created,” CCO Richard Hill said. “Looking ahead, I anticipate we’ll see more of our airline partners re-starting services in the coming weeks, encouraged by the demand we’re experiencing in the London market.”