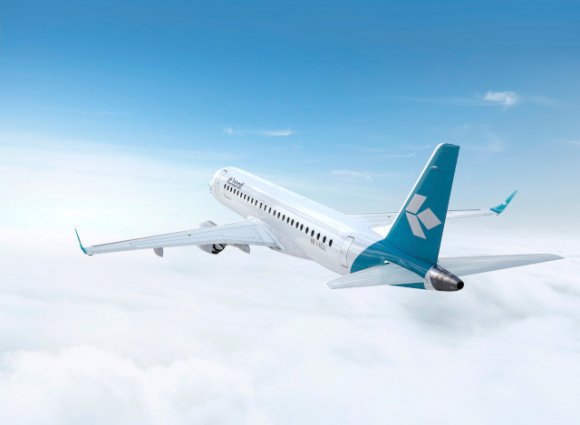 Italian airline Air Dolomiti is doubling the number of points served in Germany with the addition of Berlin and Dusseldorf to its network.

The carrier will begin flying from Verona (VRN) in northern Italy to Berlin Tegel (TXL) from July 30, followed by service to Dusseldorf (DUS) a day later. Flights will be 3X-weekly and 2X-weekly respectively, with the TXL service switching to Berlin Brandenburg (BER) from Oct. 8.

Both routes will be on board Embraer E195 aircraft.

Ryanair began serving VRN-Berlin Schoenefeld (SXF) in March 2017 but suspended the route in October 2018. Both routes on a city-pair basis have remained unserved since then.

The addition of Berlin and Dusseldorf means Air Dolomiti will fly to four destinations in Germany alongside Frankfurt (FRA) and Munich (MUC).

“The start of these two routes is meant to be an encouraging signal after the difficult phase of the departure due to the pandemic, also for all those activities that have suffered due to the lack of incoming tourism,” Air Dolomiti president and CEO Joerg Eberhart said.

“It is a pleasure for us to be able to differentiate the offer by guaranteeing point-to-point flights as well as connections with the main Lufthansa hubs.”