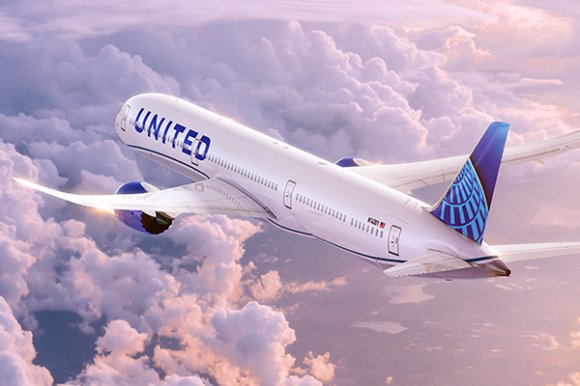 Pilots at United Airlines approved two agreements related to voluntary leave and early retirement, as airline executives and labor unions scramble to minimize the need for involuntary furloughs this fall.

One of the deals addresses voluntary furlough and company leave of absence programs, while the other involves early-out initiatives for older pilots. The Air Line Pilots Association (ALPA) said in a statement the programs “are designed to find as many volunteers as possible who are interested in stepping back from active flying and ultimately reduce the number of pilots who need to be furloughed involuntarily.”

2,250 United pilots—representing 17% of the company’s 13,000 total—were among the 36,000 frontline employees issued notifications of possible furloughs on July 8. American Airlines has warned 2,500 of its pilots that their jobs may be cut, while Delta Air Lines expects to have 2,300 more pilots than needed this fall.

“The union is doing everything in its power to develop creative and innovative ways to reduce furloughs and protect the careers of United pilots,” United ALPA spokesman Todd Insler said in a statement. “We have negotiated continued active employee health insurance benefits for furloughed pilots in conjunction with groundbreaking provisions that provide the option to remain qualified, allowing a faster recall once passenger demand returns.”

Atlanta-based Delta has asked its pilot union to accept lower minimum guaranteed pay in order to avoid furloughs, part of a plan that would reduce the lowest pay rate by 15%, according to a staff memo from Delta senior VP-flight operations John Laughter. More than 1,700 Delta pilots have already agreed to early retirements.

“We’re committed to exhausting every option possible and harnessing our creativity before we consider involuntary separations,” Delta CEO Ed Bastian wrote in a separate staff memo July 15. “We’re investigating every staffing opportunity, including temporarily shifting people between divisions, insourcing work previously done by contractors and continuing our work hour reductions as needed to share the work across the company.”