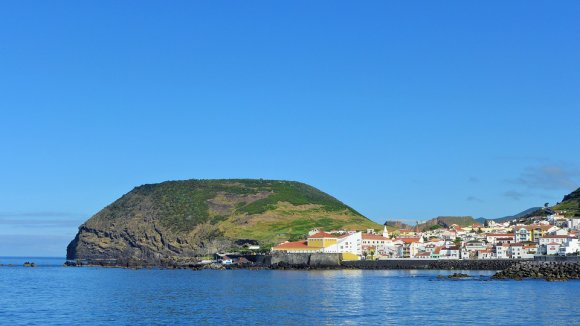 TAP Air Portugal has added a new route from Boston to Ponta Delgada, making it the airline’s first nonstop service to the Azores from the US for 19 years.

The carrier is operating the route to the mid-Atlantic archipelago 3X-weekly using its new Airbus A321LR aircraft, with business class, economy and ‘EconomyXtra’. The inaugural flight departed Ponta Delgada (PDL) on Tuesday.

“It’s a rare privilege to be able to introduce a new route during such a hard time for the airline industry, and global travel in general,”  TAP Air Portugal VP of  sales for the Americas Carlos Paneiro said.

“The Azores has always been incredibly popular with Portuguese Americans, especially in the summer so we’re thrilled to be able offer a nonstop flight as well as our Lisbon stopover option.”

TAP originally intended to begin the 3,845km service in June, but the plans were delayed because of the COVID-19 pandemic. The route has been absent from the Star Alliance carrier’s network since March 2001.

The Azores becomes TAP’s second destination from BOS, joining the carrier’s existing route to Lisbon (LIS). It will compete on the PDL-BOS route with Azores Airlines.

According to data published by Sabre Market Intelligence, O&D traffic between Ponta Delgada and Boston totaled 52,396 two-way passengers in 2019, a rise of 13.2% on the previous 12 months.

Earlier this month, the Portuguese government agreed to buy a 22.5% stake in TAP previously held by airline entrepreneur David Neeleman for €55 million ($63 million), increasing its existing stake from 50% to 72.5%.

OAG Schedules Analyser data shows the airline is currently operating about 68,000 weekly departure seats, compared with 480,000 this time a year ago.