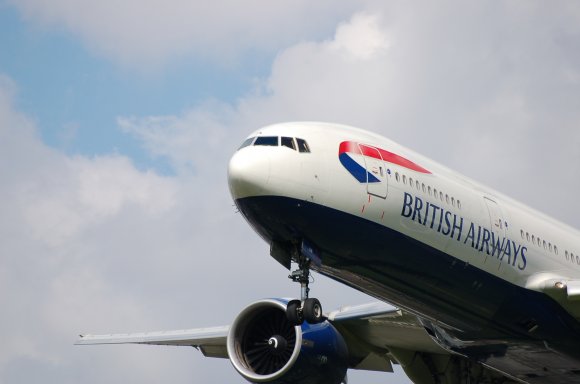 British Airways is extending its network in the Caribbean with a second route to Jamaica.

“We know people are keen to travel and the sunshine and beaches across the Caribbean combined with great resorts and entertainment makes it a winning destination,” British Airways commercial manager for the Caribbean Diane Corrie said.

The route, details of which were discussed during Routes Americas 2020 in Indianapolis, will become BA’s second to Jamaica in addition to its flights to Kingston’s Norman Manley International Airport (KIN).

Prior to the COVID-19 crisis, the oneworld alliance member operated LGW-KIN year-round with 3X-weekly flights on board Boeing 777 aircraft. Service was suspended in March but resumed on July 20, initially with 2X-weekly flights.

Donovan White, Jamaica Tourist Board’s director of tourism, said: “As an incredibly popular Caribbean destination, with over 225,000 Brits visiting each year, we look forward to welcoming even more British visitors. Now more than ever, we are thrilled to have British Airways’ continued support to drive visitation from the UK market.”

BA also resumed flying to Barbados on July 18 and will restart service to St Lucia from July 25 as well as Antigua from Aug. 1.

The carrier suspended flights from LGW, the UK’s second-largest airport, on April 1 as the coronavirus crisis deepened, with speculation in May that services may not resume. However, the Caribbean routes were reinstated earlier this month.

Virgin Atlantic previously served MBJ from LGW but the route will move to London Heathrow (LHR) later this year after the airline opted to close its LGW base. TUI Airways also served MBJ from LGW prior to the COVID-19 pandemic, but flights are yet to resume.

According to data provided by Sabre Market Intelligence, O&D traffic between London and Jamaica totaled 231,000 two-way passengers, down 9% on the previous 12 months.