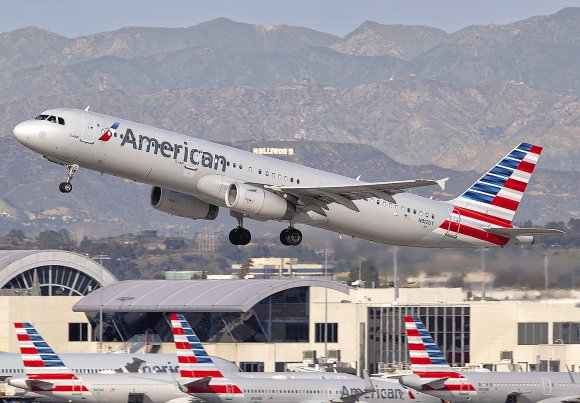 American Airlines has said its system capacity will be down 60% year-over-year in the third quarter, noting that demand "weakened somewhat during July as COVID-19 cases have increased and new travel restrictions have been put into place.”

The airline is scrambling to cut costs and said it estimates total operating and capital expenditures for 2020 will be reduced by more than $15 billion, “achieved primarily through cost savings resulting from less flying.”

“In addition, the company placed its Airbus A330-200s and certain older Boeing 737s into a temporary storage program,” American said in a statement. “In aggregate, these changes remove more than 150 aircraft from the fleet and bring forward the cost savings and efficiencies associated with operating fewer aircraft types.”

The carrier said it has also introduced additional voluntary leave of absence and early-out programs to help “right-size its frontline team,” adding: “American anticipates having over 20,000 more team members on payroll than needed to operate its fall schedule. In total, more than 41,000 team members have opted for an early retirement, a reduced work schedule or a partially paid leave.”

American now expects its summer 2021 long-haul international capacity to be down 25% versus 2019 and also plans to exit 19 international routes from six hubs. “These changes will allow the airline to reset its international network for future growth as demand returns,” American said.

American said it ended the second quarter with $10.2 billion of available liquidity, including a net $3.6 billion raised in the quarter through offerings of common stock, convertible bonds and secured bonds. It has signed a term sheet with the U.S. Treasury Department for a $4.75 billion secured loan under the COVID-19 CARES Act relief legislation passed by Congress. American expects this loan to be finalized in the third quarter.

The updates were announced July 23 as American reported a second-quarter net loss of $2.1 billion.