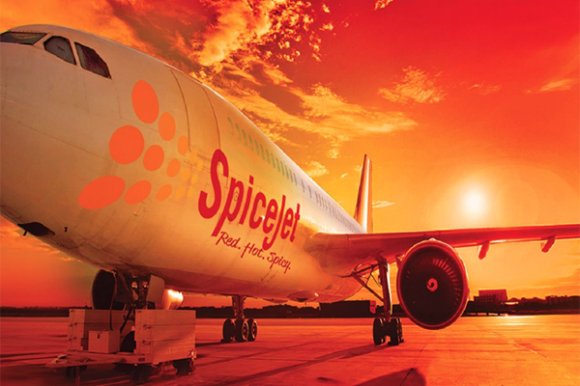 SpiceJet has been awarded designated carrier status by the Indian government to serve the US and the UK, a first step towards launching low-cost long-haul routes to the two countries.

In regulatory filings to the BSE, the Gurugram-based airline first told investors that it has been approved to fly India-US routes as per the terms of Air Services Agreement between the two countries. A second filing confirmed a similar designation between India and the UK.

“This designation would help us plan for our international expansion in a much better and calibrated manner,” chairman and MD Ajay Singh said.

“I have always maintained that there is an opportunity in every adversity and the present crisis situation has seen SpiceJet rise to the occasion and play a pivotal role.”

As a designated carrier, the airline will now be able to start the process to comply with the rules and regulations in the US and UK, as well as looking at securing slots at the airports that it intends to serve.

The approvals come at a time when the Indian government continues to negotiate "air bubbles" with various countries to help rebuild connectivity that was lost during the COVID-19 crisis. Last week, bubbles with the US, France and Germany were announced, although tight controls remain in place guarding who is permitted to depart and arrive in India.

Most scheduled international flights from India have been suspended since March in an attempt to curb the spread of coronavirus, although domestic flights were given the green light to resume in June.

News of SpiceJet’s approval to serve the US and UK has been welcomed, with the company’s share price climbing following the announcements, but the LCC faces a number of hurdles to overcome before any flights can begin.

According to CAPA Fleet Database, the airline currently operates a fleet of Boeing 737s and De Havilland Canada Dash 8s, meaning it would have to lease additional aircraft that have the range to operate long-haul flights to the US and UK.

The carrier would also have to receive foreign carrier approvals from regulatory bodies in the US and UK, and secure slots to make the routes viable.

However, with lower fuel prices and no long-haul low-cost services operating from India to the US or UK, the economic environment could be right for SpiceJet to test the waters.