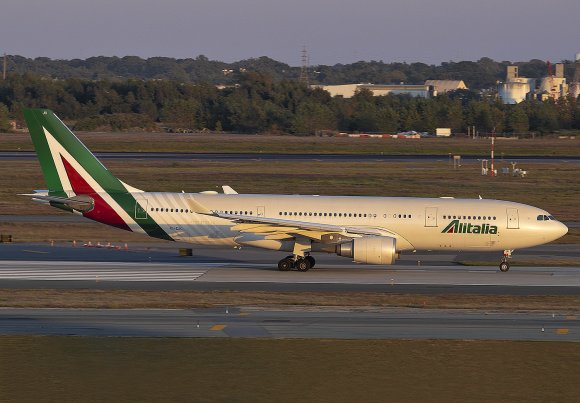 Alitalia, looking to build traffic following the COVID-19 shutdown, plans to increase its medium- and long-haul capacity by 7% in September and 29% in October, compared to August levels.

The Italian carrier, which had been in search of an investor to relaunch it following its 2017 bankruptcy, was hit hard by the COVID-19 pandemic. In March Italy’s government took the decision to renationalize the flag-carrier and manage its relaunch.

The government’s latest plan is for the airline to restart service with a fleet of around 70 aircraft and an initial €3 billion ($3.5 billion) in funding.

This represents a fleet reduction compared to the airline’s previous fleet of 113 aircraft and is also fewer than the 90 aircraft Italian economic development minister Stefano Patuanelli had previously said would make up Alitalia’s new fleet.

Alitalia said July 28 it would resume direct services from Rome to Buenos Aires along with Algeria, Israel and Japan in September. The restarts have been postponed from mid-August following the extension of travel restrictions.

The airline also plans to increase frequencies on several international and domestic routes in September.

In October, Alitalia plans to resume flights from Milan Linate to Düsseldorf (DUS), Germany and Paris Orly (ORY), as well as further increasing number of frequencies on national and international routes served from Rome and Milan.

Additionally in October, the airline plans to operate almost 1,630 services per week to 45 airports—19 of which are in Italy—increasing its activity to 46% of what had been planned before the coronavirus crisis.

The relaunch plan for Alitalia is coming under scrutiny in Brussels. European officials want to make sure that competition rules are respected. They are still investigating bridge loans the Italian state granted the carrier to keep it operating after its bankruptcy filing more than three years ago.