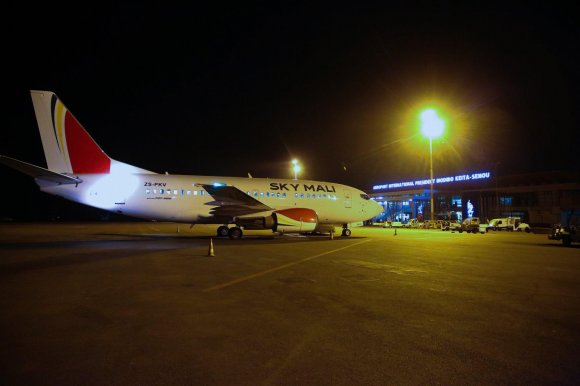 Sky Mali was founded in 2019 and took delivery of its first aircraft-a Boeing 737-500-on March 24. The airline has now completed its demonstration flight.

Sky Mali’s 737 has been configured with 114 seats, including 102 in economy class and 12 in business class.

When the COVID-19 crisis subsides, Sky Mali is planning to operate domestic flights from Bamako (BKO) to four regional capitals: Gao (GAO); Kayes (KYS); Mopti (MZE) and Timbuktu (TOM). This network will later be extended to include regional flights from Bamako to other countries within western and central Africa.

To support its growth, Sky Mali is planning to add a second 737-500, an Embraer ERJ-145 and two 60-seat turboprops. Reports are emerging that the airline has selected Xian Aircraft Company MA60s as its turboprop type.

Sky Mali is owned by private company Wings Investments; however, the airline may be opened up to other private and government investors later in its development.