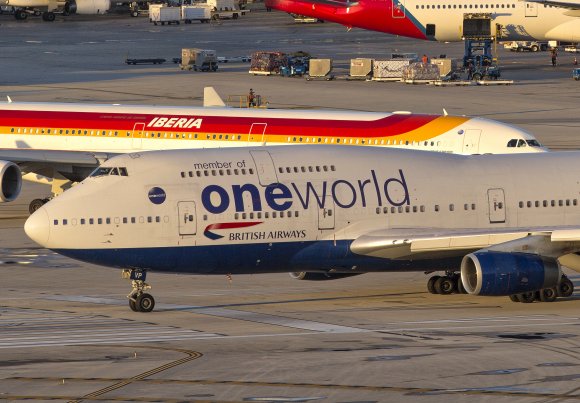 Capacity across International Airlines Group (IAG) will grow to more than half of pre-coronavirus levels before the end of the year but passenger demand will take until at least 2023 to recover, according to outgoing CEO Willie Walsh.

The airline group—which owns British Airways, Iberia and Aer Lingus among others—said capacity during the second quarter of 2020 was down 95.3% on 2019 and down by 56.2% in the six months that ran through June.

The reduction during the third quarter is expected to be shallower than Q2—a 74% decrease on the same period a year ago—while the fourth quarter will be 46% down. Total passenger capacity for 2020 is therefore expected to be 59% lower than last year.

Speaking following the publication of IAG’s financial results for Q2, Walsh said he expects the recovery to be led by domestic markets, followed by short-haul and intra-European services, and finally international long-haul.

“We have seen evidence that demand recovers when government restrictions are lifted,” he said. “We continue to expect that it will take until at least 2023 for passenger demand to recover to 2019 levels.

“Each airline has taken actions to adjust their business and reduce their cost base to reflect forecast demand in their markets, not just to get through this crisis but to ensure they remain competitive in a structurally changed industry.”

Among the restructuring exercises carried out so far, 68 new aircraft due to arrive in IAG fleets between 2020 to 2022 have been deferred; BA is retiring its entire Boeing 747 (pictured) fleet and cutting up to 13,000 jobs; Iberia is removing 15 Airbus A340-600s from its fleet; and 48 Vueling aircraft remain grounded, most of which will only return in 2021.

In addition, LEVEL has shut its operations in Amsterdam (AMS) and Vienna (VIE), while consultations are ongoing about the closure of its base at Paris Orly (ORY). However, operations in Barcelona (BCN) will continue, but its A330 fleet shrink from seven to two.

“The LEVEL brand is very strong in Barcelona and has worked very well for us,” Walsh said. “What we've done in relation to LEVEL demonstrates that we’re clearly focused on the businesses achieving the targets that we've set them. Where they don't achieve it, we're not going to put good money after bad.”

Walsh said that although long-haul demand will take longer to recover, he expects the group to remain strong in the transatlantic market.

“There is always strong underlying demand, which we believe will recover. It's very clear from everything we've seen that once the travel restrictions are removed… there is very clear evidence of pent-up demand.”

On connectivity between Europe and Latin America, he also affirmed that the deal to buy Spanish carrier Air Europa still makes sense, but IAG is seeking to renegotiate the terms of agreement.

“I've said that many times, the best form of consolidation is failure, and we believe in that,” Walsh said. “However, we firmly believe Air Europa will not fail, and that has been a fundamental factor in our decision.” He added that the “strategic rationale remains strong.”

To bolster its balance sheet, IAG plans to raise €2.75 billion ($3.25 billion) and has support for this from its main shareholder Qatar Airways.