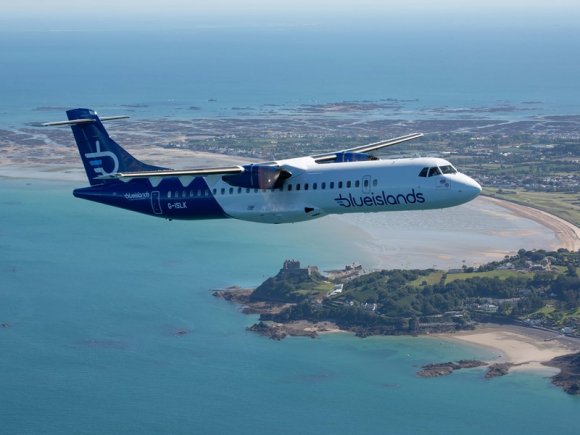 Beginning Aug. 1, the Philippine carrier will be flying 2X-weekly from Tokyo Narita (NRT) to MNL and on Aug. 6 it will start a 2X-weekly service to Singapore (SIN) and a weekly flight to Seoul Incheon (ICN). Taipei (TPE) and Osaka Kansai (KIX) return to its network on Aug. 7.

“We are taking a conservative and agile approach to rebuilding our international network,” Cebu VP for marketing Candice Iyog said. “While demand remains soft, there is latent demand for travel, particularly from stranded individuals and those who are eager to come home to visit their families.”

"We welcome the solution of the Austrian Federal Government, which combines the highest requirements for health protection and freedom of travel.

“We now intend to quickly expand our route network and re-establish our hub at Vienna Airport to provide our customers with a wide range of connecting flights in a timely manner,” Austrian Airlines CCO Andreas Otto said.

Air New Zealand chief commercial and customer officer Cam Wallace said: “We know there are people wanting to head home to Australia at this time and we’ll be ready to fly them as soon as we are able to accommodate more passengers.”

AirAsia X has said it remains “in hibernation mode” as the prospects of resuming scheduled flights is tied to the recovery in international air travel demand in the coming months.

Despite having “no clear visibility on the timing of recovery,” the airline added it was confident that demand would pick up towards the end of 2020.

AirAsia X reported a net loss of 549.7 million ringgits ($130 million) for the first quarter of its financial year, due to the dramatic traffic decline as well as currency depreciation. The airline made an operating profit in January, but then demand declined steeply from February when route suspensions began.

Blue Islands, the Channel Islands’ airline, is restarting flights from Bristol Airport (BRS) to Jersey (JER) from Aug. 3.  The service between the UK and the British crown dependency will operate 4X-weekly on Mondays, Wednesdays, Fridays and Sundays throughout the month, becoming daily from September.

“We will continue to work in collaboration looking at future route opportunities and strengthening the services between the mainland and the Channel Islands,” Bristol Airport CEO Dave Lees said.

Mexican ULCC Viva Aerobus has reported a 70% month-on-month increase in operations in July, growing its network from 52 to 90 routes.

“We have gradually resumed our routes, relying on a thorough analysis and deep understanding of the passenger needs, from just over 40 routes operated in May to 90 routes available by July,” Viva CEO Juan Carlos Zuazua said.

He added that capacity has increased to about 50% of pre-coronavirus levels.