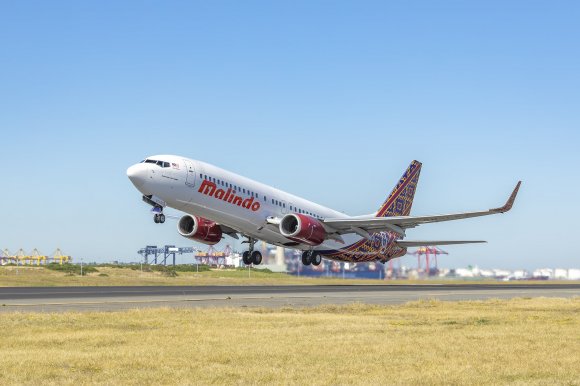 Malindo Air is among the carriers set to resume flights between Malaysia and Singapore following the establishment of a Reciprocal Green Lane (RGL) and a Periodic Commuting Arrangement (PCA) between the two countries. The easing of restrictions will facilitate cross-border travel for essential business and official purposes.

The RGL scheme is meant for short-term travel of up to 14 days, while the PCA will allow Singapore and Malaysia residents who hold long-term immigration passes for business and work purposes in the other country to enter that country for work.

From Aug. 19, Malindo Air will operate a daily flight between Kuala Lumpur (KUL) and Singapore (SIN) on board Boeing 737 aircraft. Prior to the COVID-19 pandemic, the airline offered 4X-daily flights between the two destinations. AirAsia has also confirmed it will restart a daily service during w/c Aug. 17.

“The flights to Singapore are to cater to the demands of our passengers and boost the economy under the RGL and PCA schemes,” Malindo Air CEO Captain Mushafiz Mustafa Bakri said. Sabre Market Intelligence data shows O&D traffic between Kuala Lumpur and Singapore reached 3.3 million two-way passengers in 2019.

Start-up Air Arabia Abu Dhabi is doubling the number of routes in its network with the launch of service to Dhaka (DAC), Bangladesh and Kabul (KBL). The airline, which began operations last month, will launch both new routes on Aug. 7. Abu Dhabi (AUH)-DAC will be 2X-weekly and AUH-KBL will be served three times per week on board Airbus A320 aircraft.

Air Arabia Abu Dhabi is a joint venture between Etihad Airways and Air Arabia and operated its inaugural flights on July 14, connecting AUH with Alexandria and Sohag in Egypt. It has two A320s stationed at AUH and is the United Arab Emirates capital’s first LCC. However, a second, Wizz Air Abu Dhabi, will launch later this year.

The route to Dhaka will fill a gap in the market following Etihad’s exit from the sector. According to data provided by OAG, Etihad suspended its 1X-daily AUH-DAC service on board Boeing 777-300ER aircraft in October 2018. Although Biman Bangladesh Airlines picked up the route in February 2019, frequencies were only 1X-weekly. As a result, total capacity between AUH and DAC dropped from 233,590 two-way seats in 2018 to 31,517 last year.

However, despite the sharp drop in capacity, Sabre data reveals that the market remained strong. O&D traffic between the two destinations was 114,798 passengers last year–although this represented a 22% reduction on 2018.