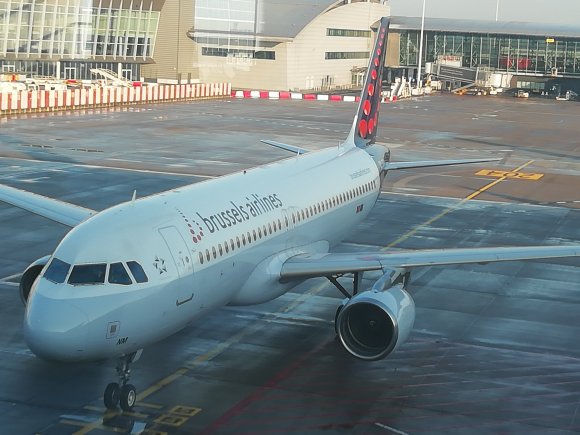 Brussels Airlines’ restructuring program "Reboot Plus" is being further intensified as a result of the COVID-19 crisis. The airline said it would examine its cost structure and optimize its network by cutting marginally profitable and unprofitable routes, resulting in a fleet reduction of 30%.

The plan was announced as the carrier reported a loss of €182 million ($214 million) in the first six months of 2020. Brussels Airlines transported 67% fewer passengers between January and June when compared with the same period in 2019, while load factor dropped by 7.4 points to 72.4%.

Brazilian carrier Azul plans to offer 45% of the capacity operated before the COVID-19 crisis during September. The airline said it would provide 407 flights a day to 88 destinations in Brazil and abroad.

UK ULCC easyJet expects to fly about 40% of planned capacity in the fourth quarter of 2020, based on current travel restrictions—a higher estimate than the 30% previously announced.

The airline said late summer bookings are performing well, with beach destinations such as Faro and Nice proving popular, as well as city destinations like Amsterdam and Paris.

"Our bookings for the remainder of the summer are performing better than expected and as a result we have decided to expand our schedule over the fourth quarter to fly c.40% of capacity,” added CEO Johan Lundgren.

With the addition of NBO and KGL, the airline now operates 33 weekly flights to eight destinations in Africa including Addis Ababa, Dar es Salaam, Djibouti, Kilimanjaro, Zanzibar and Tunis. The oneworld member has served NBO for almost 15 years and KGL for eight.

FlyArystan was launched in May 2019 and is based at Almaty (ALA).

Emirates resumed passenger services to Kuwait City (KWI) from Aug. 5 and will restart flights to Lisbon (LIS) on Aug. 16. This will take the airline’s passenger network to 70 destinations in August—more than 50% of its pre-pandemic destination network.

Flights from Dubai (DXB) to KWI will operate as a daily service and flights from DXB to LIS will be 3X-weekly. Flights will be operated with the Boeing 777-300ER aircraft.