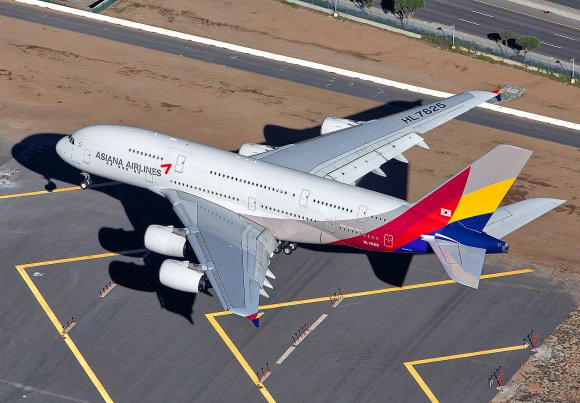 Last-minute meetings between Asiana’s owner and prospective purchaser Hyundai Development Corp. (HDC) will likely determine whether the acquisition deal will proceed or not.

South Korea-based Asiana’s major owner Kumho Industrial and HDC agreed to talks between high-level executives on each side, according to The Korea Herald. The deadline for closing the deal has previously been delayed. Asiana’s creditors have demanded that HDC recommit to the purchase by Aug. 11. If no agreement can be reached, then Kumho and major creditors may seek a new plan for the heavily indebted carrier.

A consortium led by HDC and including Mirae Asset Daewoo reached a tentative deal in December to purchase a majority share in Asiana. If the deal is closed, the consortium will acquire the 31% stake in Asiana currently held by Kumho Industrial. Kumho decided to sell its holding in an effort to improve liquidity.

However, since December the emergence of the COVID-19 outbreak has significantly worsened Asiana’s attractiveness as a business. HDC and Asiana have become involved in a public disagreement about whether each party is living up to their commitments.

HDC has wanted to renegotiate parts of the deal in light of the changed environment. Its latest move has been to request another due diligence period of 12 weeks to reassess the sale. This will likely be one of the central elements of the executive discussions.

One factor in Asiana’s favor is that it managed to report a profit for the second quarter. It achieved a net profit of KRW116 billion ($978 million) for the period, compared to a loss of KRW57.7 billion in the same quarter last year.

While overall revenue was down 45%, it was offset by cost declines. Strong cargo revenue was a key driver of the profit. Asiana’s rival Korean Air also reported a profit for the second quarter thanks in large part to its cargo business.