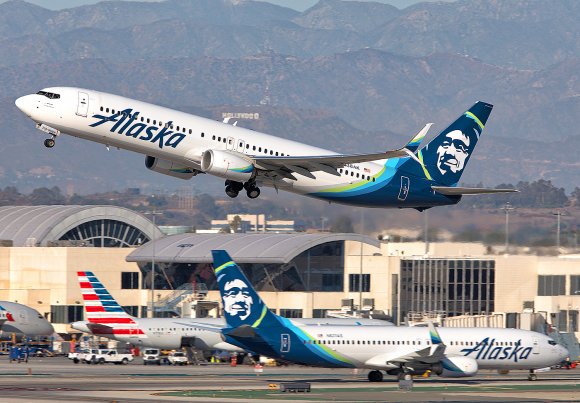 Alaska Airlines is increasing its codeshare partnership with American Airlines as part of their new West Coast-oriented alliance.

As first published by Airlineroute, Seattle-based Alaska is this month adding its AS code to 60 domestic and transborder routes operated by oneworld alliance member American. They include 27 from American’s Phoenix Sky Harbor (PHX) hub, 23 from Dallas/Fort Worth (DFW) and eight from Chicago O’Hare (ORD).

In addition, Alaska is placing its code on American’s Los Angeles (LAX)-Sydney (SYD) route. The codeshare was scheduled to begin this summer, but the COVID-19 crisis has pushed the planned start date back to March 2021 when the route is set to resume.

The codeshare expansion comes less than six months after Alaska and American announced plans to form an alliance that includes international codesharing, reciprocal loyalty program benefits, American’s expansion out of SEA, and Alaska’s entry into oneworld.

Speaking in July, Alaska’s CCO Andrew Harrison said the partnership means the two carriers are “really well positioned” to grow on the West Coast, both on the corporate and leisure side.

“We've spent a lot of months putting together a very compelling alliance on the West Coast, and we're very excited to get that into motion,” he added.

Alaska expects to join oneworld before the end of the year, becoming the alliance’s 14th member. The move will add 34 new destinations to the oneworld network across North America.