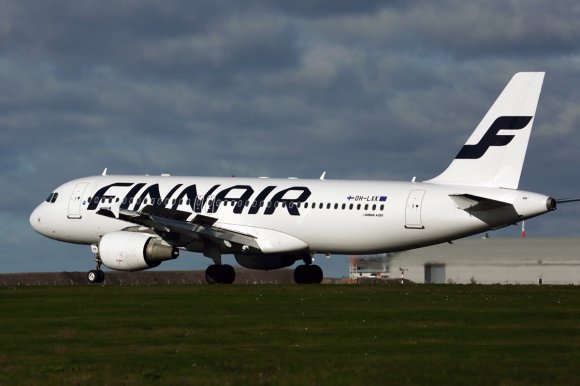 Lower-than-expected demand and the reintroduction of coronavirus-related travel restrictions in some countries is forcing Finnair to reshuffle its European network.

The airline said in September it plans to fly to all European destinations that were flown in August, but at a lower frequency. The exceptions are Nice (NCE) and Turku (TKU), which will be suspended.

“The corona situation has changed in many countries in recent weeks, which is why several countries have imposed new travel restrictions,” VP market management Mikko Turtiainen said.

“There are still no connecting passengers from Asia and the United States to support European flights because of severe travel restrictions in these regions.

“Also, the local demand is more moderate than estimated due to the same restrictions. Therefore, we must adjust flights accordingly.”

The oneworld alliance member is also adjusting frequencies to some domestic destinations, reducing service from Helsinki (HEL) to Kuopio (KUO) from 2X-daily to 1X-daily, while flights to Vaasa (VAA) and Mariehamn (MHQ) will become 5X-weekly.

Finnair had also planned to start service to Tampere (TMP) in September, but flights have been postponed because of low demand.

However, there will be more frequencies to the Lapland and Kuusamo regions in northern Finland. The carrier will serve Ivalo (IVL) and Kittilä (KTT) 8X-weekly and to Kuusamo (KAO) nine times a week. Rovaniemi (RVN) will continue to be served 28X-weekly.

Turtiainen said: “In September, we will operate about 30% of the flights we had in September 2019.”