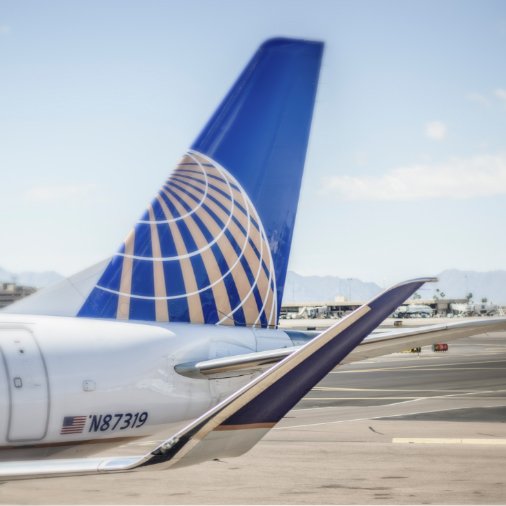 Mesa Airlines managed to eke out a $3 million net profit in the 2020 June quarter, as fixed payments from major airline partners helped it overcome a historic air travel slowdown caused by the COVID-19 pandemic.

Phoenix-based Mesa is the only publicly-traded US airline to record a positive result in the three-month period ending June 30, boosted by its capacity purchase agreements with American Airlines and United Airlines, under which the two major airlines compensate the regional carrier at fixed rates.

"Given the difficult operating environment, we are extremely pleased to be reporting both a profit and positive cash flow,” Mesa chairman and CEO Jonathan Ornstein said in a statement. “We believe this is the result of our relentless focus on low costs and reliable operations, the construct of our agreements with our major partners, and the dedication and hard work of all our employees.”

Mesa is scheduled to receive 20 new Embraer E175s from United Airlines, with deliveries set to begin in September and run through June 2021. The 20 new jets will replace its current fleet of Bombardier CRJ-700 aircraft, which Mesa will then return to United to be leased out to another regional carrier. As of June 30, Mesa operated 60 E175s and the 20 CRJ-700s in its 80-aircraft United Express fleet.

Discussions are ongoing between Mesa and American Airlines to extend the 51 Bombardier CRJ900s that are set to expire under their current CPA between 2021 and 2025, including 31 jets that are due to retire next year. The carrier currently operates 64 CRJ900s under the American Eagle regional brand.

Mesa chief operating officer Brad Rich said on an August 10 earnings call that management is confident American will choose to renew, although he acknowledged that “a return to normal demand levels would offer the highest likelihood of a contract extension.”

“While we don’t know the size, scope or duration of the extension, we do remain convinced that American believes we are a valued part of the portfolio,” Rich said.

Mesa recently signed a five-year contract with DHL to operate two Boeing 737-400F freighters beginning in October, becoming the first US regional carrier to enter the narrowbody cargo business. Ornstein said the new partnership should initially perform “slightly better than breakeven,” adding that management hopes it will become more profitable over time as additional aircraft are added to the contract.

“This is the start of what we hope will be a long-standing successful relationship with DHL,” Ornstein said. “

Given the environment…We clearly now feel that being in the cargo business is probably a pretty good bet long term.”

Block hours slumped by 70% year-over-year in the June quarter—Mesa’s fiscal third quarter—while the company forecasts block hours to improve to about 54% of pre-COVID levels in the current quarter. If those estimates prove to be accurate, management believes the company can completely avoid involuntary furloughs after CARES Act payroll support expires on Sept. 30.