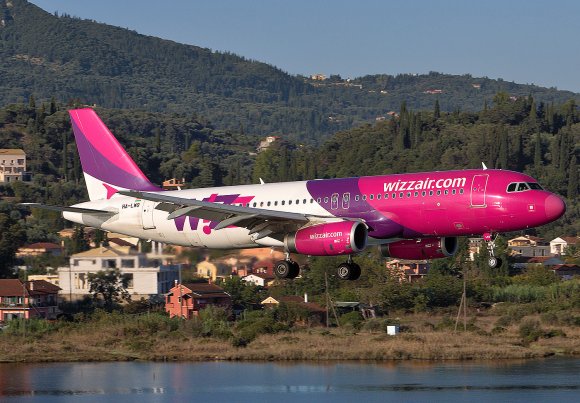 Wizz Air has backtracked on a decision to shrink operations from Riga, with plans to deploy a second Airbus A320 in Latvia’s capital.

Two aircraft have been stationed at Riga International Airport (RIX) since 2015, but in February this year it was revealed that one A320 would be relocated away from the airport, cutting four routes in the process.

However, the Central and Eastern Europe carrier has opted to restore RIX as a two-aircraft base from October, enabling two of the four routes to be reinstated alongside further network expansion.

“We are confident that Wizz Air’s ultra-low fares and great route network will make travel affordable to ever more passengers and contribute to the ramp-up of Latvia’s tourism sector,” Wizz CCO George Michalopoulos said.

In addition, routes to Bergen (BGO) in Norway and Reykjavik (KEF) in Iceland that were dropped by Wizz as part of the previous base reduction plans will be resumed. However, the two other suspended routes—to Barcelona (BCN) in Spain and Tel Aviv (TLV) in Israel—are not scheduled to return.

Since 2010 the airline has carried almost 3.8 million passengers on its RIX routes, with the base opening in 2014. The latest expansion increases Wizz’s RIX network to 15 routes to 10 countries.

Of the new routes being launched, only BGO, BHX and NYO are unserved nonstop. However, Wizz will face indirect competition to Stockholm as airBaltic, Norwegian and SAS fly to Arlanda (ARN).

AirBaltic also intends to begin RIX-BGO during the summer 2021 season after its launch was delayed from this year because of the COVID-19 crisis.

Elsewhere, Wizz will face direct competition from airBaltic on routes to BLL, HAM and KEF and from Norwegian on TRD. RIX-TRD is another route airBaltic plans to start next year after postponing the 2020 launch date.

According to data provided by the OAG Schedules Analyser, Wizz was the third-largest carrier from RIX during 2019, accounting for 7% of all available departure seats. AirBaltic commanded a 61.7% share while Ryanair had 11.6% of the market.

Alongside the expansion from RIX, Wizz has announced it will begin flights from Estonia’s capital Tallinn to BGO from Oct. 15.