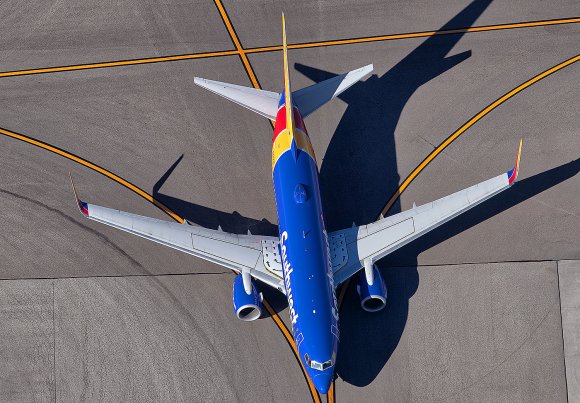 Steamboat Springs is being added to the Southwest Airlines’ network from December, with seasonal flights to the popular ski resort.

The ULCC will serve Yampa Valley Regional Airport (HDN) through Denver (DEN), where it already has major operations. The two airports are a roughly a four-hour drive from one another.

Southwest is also introducing a route to HDN from Dallas Love Field (DAL), a distance of about 1,248 km and a four-hour 30-minute flight.

Both new leisure routes will begin Dec. 19 through April 5, 2021, with HDN-DEN served 3X-daily and HDN-DAL operating 2X-weekly on Saturdays and Sundays.

Plans to begin Steamboat Springs operations were first announced in February but it was unclear whether Southwest intended to follow through with the launch after the COVID-19 crisis began.

However, CCO Andrew Watterson said he expects passengers will be “looking to experience more of the nation's great outdoors” over the coming months.

“By linking both Denver and Dallas nonstop to Steamboat Springs, customers across a majority of our network will be able to reach the Rocky Mountains,” he added.

Steamboat Springs is the carrier's 90th airport served within the US and 104th destination across 11 countries in North America.

Rob Perlman, president and COO of Steamboat Ski & Resort Corporation, described the launch of the two routes as a “game changer.”