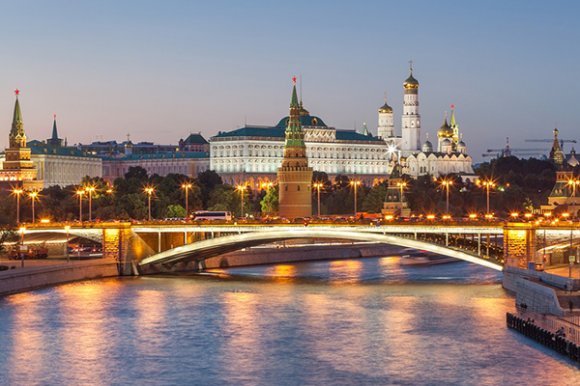 Russia’s Prime Minister Mikhail Mishustin has signed an order to increase the scope of the country’s subsidized flying program.

A further 138 domestic routes are now eligible to receive air service subsidies, with airlines operating “modern Russian aircraft” to be given priority rights to the funding.

The majority of routes included in the order link regional airports in Russia, including services from Belgorod (EGO), Kaliningrad (KGD), Krasnoyarsk (KJA), Makhachkala (MCX) and Sochi (AER), as well as Simferopol (SIP) on the Crimean Peninsula.

None of the routes touch the capital Moscow, although Russia's second largest city St Petersburg is part of the scheme.

The government added that carriers operating routes co-financed by regional destinations retain the right to access the subsidies.

The move comes nine months after then Prime Minister Dmitry Medvedev signed a decree to enlarge the number of subsidized passenger air routes from 152 to 176.

A total of RUB3 billion ($41 million) has been set aside to pay for the latest expansion and it is hoped the incentives will reduce ticket prices for certain routes, adding about 450,000 domestic passengers annually.

The focus on domestic traffic could also help to offset a lull in international services caused by the COVID-19 pandemic. According to the latest data provided by OAG Schedules Analyser, the number of international departure seats from Russia is fewer than 350,000 this week (w/c Aug. 17), compared with 1 million this time a year ago.

Earlier this month, Russia’s largest carrier Aeroflot canceled flights to more than 80 foreign cities because of the ongoing coronavirus-related travel restrictions in place. Frankfurt (FRA), Lisbon (LIS) Los Angeles (LAX) and Shanghai (PVG) were among the destinations included in the list.