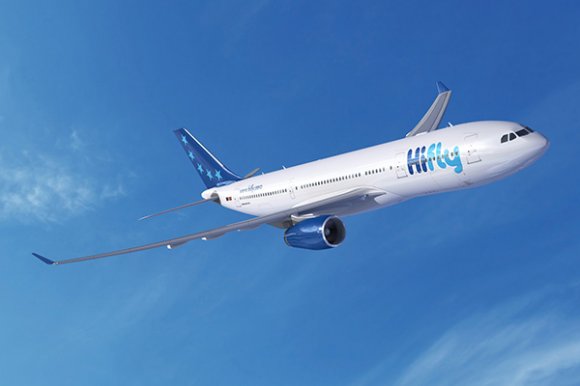 The UK Civil Aviation Authority (CAA) has approved a request from Pakistan International Airlines (PIA) to reinstate flights to Birmingham (BHX) and Manchester (MAN) on board aircraft chartered from Hi Fly.

Permission for the airline to fly to the UK was suspended on June 30 after the European Aviation Safety Agency (EASA) withdrew its third-country operator safety certificate.

The certificate was taken away after Pakistan’s aviation authorities grounded 262 Pakistani pilots whose licences were described as “dubious” and may be fake or falsified. The action was taken following a fatal A320 accident in Karachi in May.

The UK CAA said it had now approved a request for PIA to recommence services from Islamabad (ISB) to BHX and MAN using the chartered aircraft and its foreign carrier permit has been amended accordingly.

It is understood the airline will use Hi Fly’s A330neo as part of a wet-lease agreement.

However, EASA’s prohibition on the airline operating flights into the European Common Aviation Area with its own aircraft is unaffected by this amendment.

Prior to the COVID-19 pandemic, PIA operated seven routes to the UK, linking ISB with BHX, London Heathrow (LHR) and MAN; from Lahore (LHE) to LHR and MAN; and from Sialkot (SKT) and Karachi (KHI) to LHR.

In July, PIA and Turkish Airlines agreed a codeshare deal, allowing PIA passengers travel to a number of UK and European destinations on flights operated by the Turkish flag-carrier.