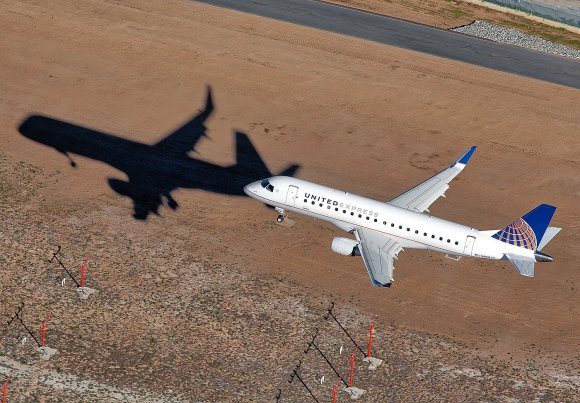 Tennessee's Chattanooga Airport (CHA) said it will get nonstop service to Houston Intercontinental Airport (IAH) and Chicago O’Hare International Airport (ORD) on Oct. 1, a sign that the COVID-19 squeeze on smaller US airports may be easing.

SkyWest Airlines will operate a new United Express route daily between CHA and IAH from Oct. 1, according to the airport.

Additionally, twice-daily United service to ORD—which had been suspended July 1—will resume Oct. 1, according to the airport.

CHA president and CEO Terry Hart said that “Houston is seen as a gateway to hundreds of domestic and international destinations, including Denver and San Francisco,” adding: "The addition of a Houston flight adds a new layer of convenience for business travelers and excitement for our leisure travelers.”