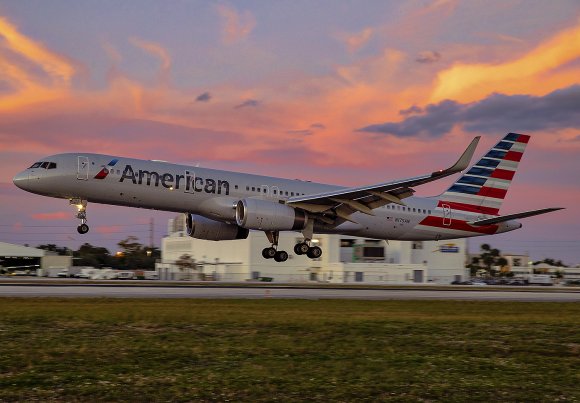 American Airlines, facing dual new realities brought on by the COVID-19 pandemic, signaled that it will be forced to drop passenger service to a host of regional airports this fall even as it continues to expand its revitalized cargo business.

American and other US carriers are facing a financial cliff on Oct. 1, when payroll support from the US government’s CARES Act winds down. US airlines have warned that more than 75,000 employees could be furloughed on Oct. 1, with workers at American and United Airlines accounting for roughly 80% of the total.

The route cuts American announced will take effect Oct. 7 and the airline said it will “re-assess plans for these and other markets as an extension of the Payroll Support Program remains under deliberation.”

American mostly uses reconfigured Boeing 777-300s to transit cargo from the US to destinations in Europe and Asia, including Beijing (PEK), Frankfurt (FRA), Hong Kong (HKG), Seoul Incheon (ICN) and Shanghai (PVG). “Many of these flights deliver PPE and medical supplies from Asia to US soil, as well as mail, clothing and hard goods,” American said in statement.