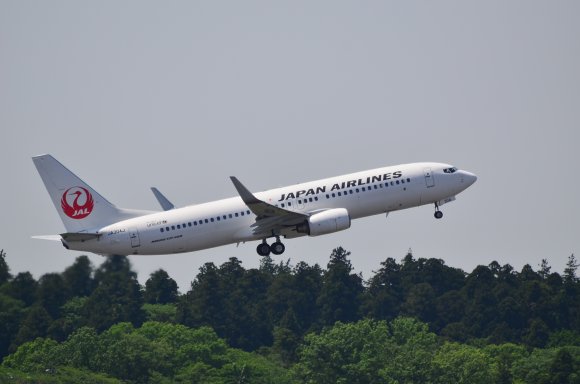 Japan Airlines (JAL) is reinstating flights to Sydney (SYD) from Sept. 1 having suspended service in March. The airline plans to offer a 1X-weekly service from both Tokyo’s Haneda (HND) and Narita (NTR) airports.

However, Australia’s coronavirus travel restrictions mean JAL will only offer passenger flights inbound to Australia with a capacity limit of 30 passengers per flight. The return leg to Tokyo will therefore operate with no passengers on board.

As well as resuming SYD, JAL is increasing service from NRT to Singapore (SIN) from 2X-weekly to 3X-weekly.

EasyJet has announced it will add additional flights across several summer holiday routes next year from its largest base at London Gatwick (LGW).

Jet2.com will recommence flights to Faro (FAO) on Aug. 24 after the UK government confirmed that passengers will no longer need to quarantine after holidaying in Portugal.

Meanwhile, MAN has confirmed that its Terminal 2 will close on Sept. 2 “until further notice.” The airport’s MD Karen Smart said all flights would therefore operate from Terminal 1 and 3.

“Having re-opened Terminals 2 and 3 in July, we have continued to monitor the travel patterns of our airlines and passengers, in order to adapt our operations accordingly,” she said.

“With that in mind, we have taken the decision to close Terminal 2 again from September 2.”

Emirates will operate repatriation flights from Dubai (DXB) to Bengaluru (BLR), Kochi (COK), Delhi (DEL), Mumbai (BOM) and Thiruvananthapuram (TRV) until Aug. 31. The special flights will facilitate travel for Indian citizens in the UAE wishing to return home, and for residents of UAE currently in India to return to the UAE. Service is onboard Boeing 777-300ER and includes daily flights to DEL.

Austrian Airlines is adding further destinations to its flight schedule. Erbil (EBL) has returned to the carrier’s schedule and will be served 3X-weekly from Vienna (VIE) using Airbus A320s.  This route is mainly used by transfer passengers changing planes in VIE. From Aug. 31, Cologne (CGN) will also resume with up to two flights per day, with Amman (AMM) returning on Sept. 3 and Tel Aviv (TLV) on Sept. 14.

Slovakia’s Go2Sky is ending operations in September following a reduction in demand because of the COVID-19 pandemic, according to the ACMI lessor's CEO Daniel Ferjanček.

However, he has not ruled out resuming operations once the air transport market returned to normal. In the meantime, the four Boeing 737-800s on lease will be returned to their respective lessors.

Wizz Air is expanding its Lithuanian operations, adding one new Airbus A320ceo aircraft to the Vilnius (VNO) base. This will enable the start of five new routes to Birmingham (BHX) and Liverpool (LPL) in UK, Hamburg (HAM) in Germany, Stockholm Skavsta (NYO) in Sweden, and Trondheim (TRD) in Norway.

Since 2011 the airline has carried almost 7.7 million passengers on its VNO routes. The additional aircraft will add 450,000 seats per year to the base.