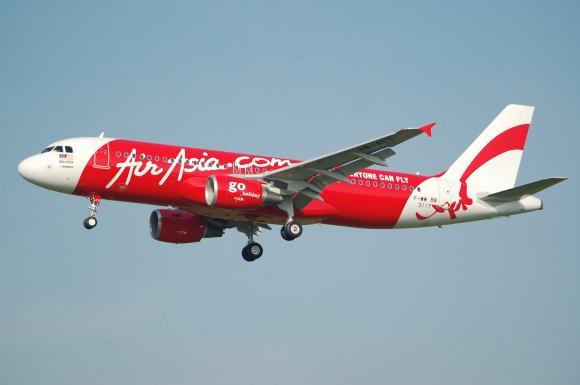 AirAsia Group said domestic markets will be its focus for the remaining months of 2020, with short-haul demand rebounding in the countries it serves.

Already at 45% of 2019 levels, flagship carrier AirAsia Malaysia wants to recover its domestic capacity to 70-75% by the fourth quarter. AirAsia Thailand's domestic capacity will return to pre-COVID levels by year’s end, recovering from its 75% level now, the group said. AirAsia Philippines and AirAsia Indonesia are targeting 60% and 35% of normal capacity, respectively.

The group said it has axed unprofitable routes and believes the fare environment will improve with more rational pricing from competitors.

It also lowered maintenance costs in the second quarter by 93% year-over-year to MYR23.3 million ($5.6 million) by deploying newer aircraft that are further away from major maintenance milestones.

The group posted a net loss of MYR1.2 billion for the second quarter.