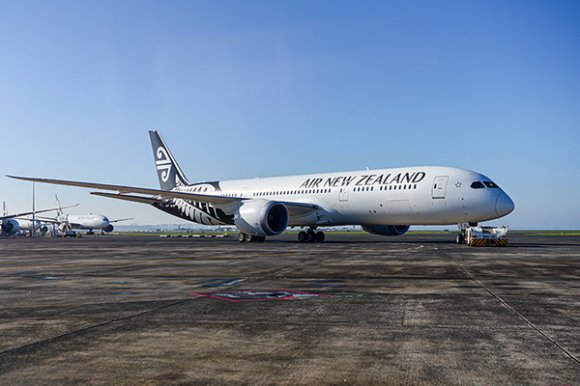 The airline's flights to the US will not start again until at least the second half of calendar year 2021. This is close to Qantas’ estimate of its own US flights not resuming until late 2021 at the earliest.

A bright spot for Air New Zealand has been its domestic network. Demand and capacity returned much faster than expected from mid-May after domestic travel restrictions were eased. Domestic capacity was back up to 70% of pre-COVID levels in July and was higher again in early August.

Bookings even exceeded previous year’s levels at one point in mid-June. Domestic load factors reached 80% in July. Leisure demand was particularly strong, and corporate travel had returned to 65% of its previous level in August.

However, domestic travel restrictions were reimposed on Aug. 11 for flights in and out of Auckland after the reappearance of coronavirus cases in the community. This restriction currently extends through Aug. 30.

Fleet adjustments have been made. The airline has parked its Boeing 777-200ERs and these are unlikely to reenter service. Meanwhile its 777-300ERs are in long-term storage overseas, aside from a few that are still in maintenance.

Air New Zealand has eight more 787s on order, with the first of these still scheduled to arrive in FY2023. However, the airline has flexibility to amend the dates of the subsequent 787 deliveries, CFO Jeff McDowall said. On the domestic side, five A321neos and one ATR 72-600 have been deferred by about a year each.