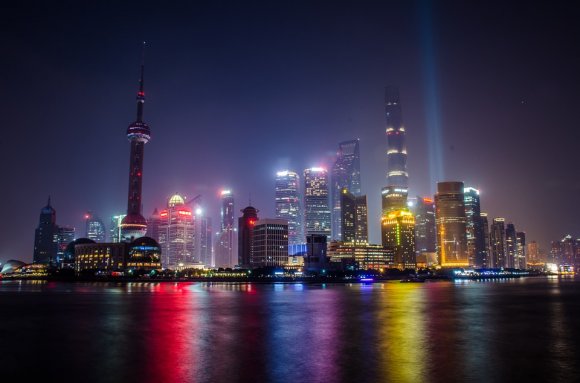 American Airlines has opened reservation for its planned Seattle (SEA)-Shanghai Pudong (PVG) route, which will begin on March 27. Subject to government approval, flights will operate daily onboard Boeing 777-200ER aircraft.

Details of the proposed route first emerged two months ago when the oneworld alliance member announced plans to make some major adjustments to its long-haul international schedule for winter 2020 through summer 2021.

As part of the changes, American said it would cut three transatlantic routes from both Charlotte (CLT) and Philadelphia (PHL), as well as five “underperforming” routes from Los Angeles (LAX) to Asia and South America. It proposed moving LAX-PVG, one of the underperforming services, to SEA.

“COVID-19 has forced us to re-evaluate our network,” American chief revenue officer Vasu Raja said. “American will have a significantly smaller international network in the year ahead, but we are using this opportunity to hit reset and create a network using the strength of our strategic hubs.”

As previously reported, American will launch service from SEA to Bangalore (BLR) and London Heathrow (LHR) next year as part of its new alliance with Seattle-based Alaska Airlines. Alaska will provide feed for American’s long-haul routes, as well as joining oneworld.

According to OAG Schedules Analyser, there were 260,786 two-way seats between SEA and PVG in 2019, 69% of which were offered by Delta Air Lines and the remainder by Hainan Airlines. Capacity was up by 12.4% year-on-year.

American suspended nonstop flights to China in February as the COVID-19 crisis escalated. Prior to the pandemic, the carrier served PVG from LAX and Dallas Fort Worth (DFW), operating each route 1X-daily. However, both routes remain suspended with service from LAX not scheduled to return.

Earlier this month, the US and China agreed to allow each others' carriers to double current flights numbers. The DOT issued an order that allows the four Chinese airlines performing scheduled passenger services to the US to increase their services to eight round-trip flights per week.

United Airlines and Delta Air Lines—the only two US airlines currently flying to China—were also permitted by the Civil Aviation Authority of China (CAAC) to increase their respective frequency of service from 2X-weekly to 4X-weekly.