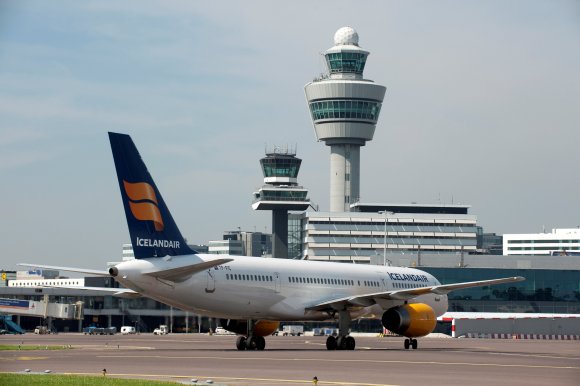 Finnair has received permission from Chinese authorities to operate one weekly flight between Helsinki (HEL) and Nanjing (NKG) as of Sept. 11. The route will be operated with Airbus A350 aircraft until Oct. 18, supporting cargo and passenger travel demand between Europe and China.

“We are happy to be able to serve another destination in China, which continues to be a key market for us,” CCO Ole Orvér said.

“In September we are flying to Mainland China (Shanghai and Nanjing) two times per week and look forward to further increasing our service to the Chinese market soonest.”

Earlier this week, Finnair announced that it was reducing its capacity plans for October from around 200 flights to just 70-80. The airline blamed weak demand and ongoing travel restrictions.

British Airways owner International Airlines Group (IAG) has lowered its capacity forecasts for the fourth quarter of the year because of the impact of current travel restrictions and quarantine requirements on booking activity.

IAG said since July the group has experienced an overall levelling off of bookings. Short-haul bookings have fallen slightly following the re-implementation of quarantine requirements by the UK and other European governments, while long-haul booking continues to be hit by travel restrictions.

Ryanair Group will close its base at Düsseldorf International (DUS) in Germany. As reported by Aviation Daily, this will have a major impact on Austrian subsidiary Laudamotion with 150 crew jobs set to be lost along with the seven Airbus A320 that have been based at the airport.

“We are deeply sorry to confirm that Ryanair has today advised that it will close its Düsseldorf services from Oct. 24,” Laudamotion joint CEOs Andreas Gruber and David O´Brian wrote in an internal letter sent to employees Sept. 10. “We have no choice but to issue notices of termination of all our Düsseldorf crews, following notification to the Employment Agency.”

The closure follows the cessation of all flights from Laudamotion’s Stuttgart base (STR) on Sept. 30.

Emirates has restarted flights to Moscow Domodedovo Airport (DME) as of Sept. 11, offering a 2X-weekly service from Dubai (DXB). The resumption of flights to Moscow takes the airline’s expanding network in Europe to 26 cities.

Passenger services to Casablanca (CMN) will also resume from Sept. 18. Emirates intends to operate a 3X-weekly DXB-CMN route on Wednesday, Friday and Sunday. Following the restart, the carrier will serve 14 destinations in Africa.

Icelandair is to join the Worldwide by easyJet network, which enables passengers to connect easyJet flights to long-haul flights of other airlines.

The partnership is expected to go live in the next few weeks at Paris Charles de Gaulle (CDG) and Amsterdam Schiphol (AMS), with the service scheduled to start at other airports in coming months.

“We are confident this addition to Worldwide will be very popular with our customers who are looking for a seamless way to connect between Europe and North America,” easyJet CEO Johan Lundgren said.