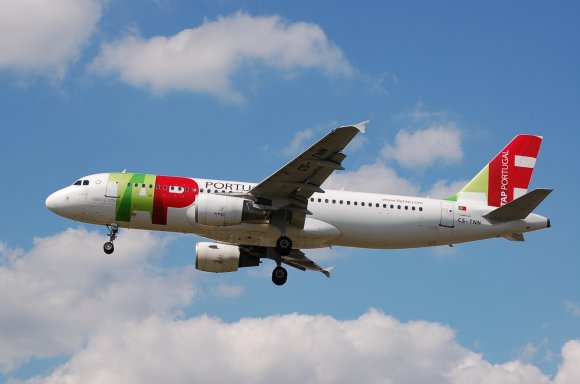 TAP Air Portugal is expanding its network with the additions of three destinations in Europe and three in North Africa. The six new routes are from Lisbon (LIS) and will be served seasonally from next summer.

In Europe, TAP intends to offer 2X-weekly flights to Ibiza (IBZ) in the Balearic Islands and 1X-weekly to Fuerteventura (FUE) in the Canary Islands. Both routes will start in June.

The carrier will also start a 3X-weekly route to Zagreb (ZAG), the capital of Croatia, from March 2021. Service will be on Wednesdays, Fridays and Sundays. TAP previously served ZAG regularly from LIS and Bologna (BLQ) until Sept. 2015 and Mar. 2016 respectively.

The route between LIS and IBZ is served by Vueling, while Croatia Airlines operated LIS-ZAG in 2019. According to OAG Schedules Analyser, Vueling’s LIS-IBZ flights will operate from June 2021 but Croatia Airlines has not yet scheduled the resumption of LIS-ZAG.

In North Africa, three routes from LIS are being added. TAP will offer flights to Tunisian resorts Djerba (DJE) and Monastir (MIR) on Sundays and Fridays respectively, while a route to the historic Morrocan city Oujda (OUD) will be 2X-weekly.

TAP operated flights from Porto (OPO) to OUD from June 2016, with LIS-OUD joining its network in June 2017. However, both routes were suspended after the summer 2017 season.

Tunisair also served LIS-DJE and OPO-DJE until October 2019, but neither route has returned in 2020.

In a statement, TAP said the six route additions would take advantage of “seasonal expansion opportunities to plan and strengthen its network, taking into account its strategy between Europe and the Americas, as well as Africa.”

As reported by Airlineroute, in late August TAP filed revision to its planned service to Cancun (CUN) and Cape Town (CPT), previously scheduled to commence in October and November respectively. Both will now be 2X-weekly instead of 3X-weekly and will begin in mid-December on board Airbus A330-900neo aircraft.