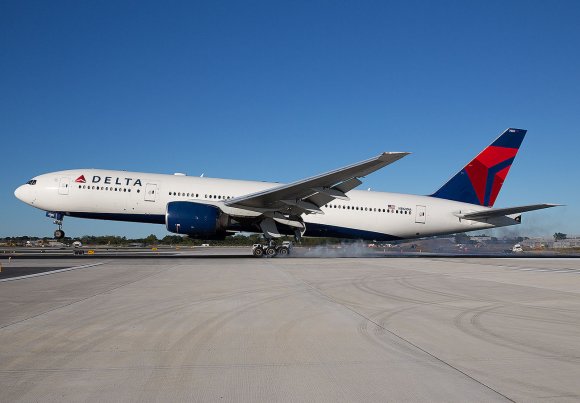 Delta Air Lines will continue operating a 3X-weekly route between Los Angeles (LAX) and Sydney (SYD) on its own, pausing its transpacific joint venture with Virgin Australia, which is regrouping after the COVID-19 pandemic forced it to seek voluntary administration.

Authorization from the Australian government for the two airlines to cooperate commercially expired on Sept. 7, according to a Delta spokesperson, who added that the company anticipates re-applying for Australian regulatory approval for the JV following Virgin Australia's eventual resumption of long-haul flights.

“Virgin Australia remains an important long-term strategic partner for Delta and we have remained in close contact throughout the COVID-19 pandemic,” Delta spokesperson Drake Castraneda said in a statement. “While the airlines will pause their joint venture activity until Virgin Australia resumes long-haul international flying, customers will continue to earn and redeem miles and access elite benefits on Virgin Australia flights as they do today.”

Virgin Australia entered voluntary administration in April, and Bain Capital was selected as the preferred bidder for the airline in June. As part of its restructuring plan, the carrier will ground all of its widebody jets in favor of a fleet of 56 Boeing 737s, which it will use to operate a network of domestic and short-haul services for the time being.

United Airlines is also flying the LAX-SYD route, while American Airlines recently announced plans to compete on the route using its US west coast codeshare agreement with Alaska Airlines to feed demand.

Virgin Australia is one of several Delta JV partners to enter restructuring as a result of the COVID-19 pandemic. Both Aeromexico and LATAM Airlines Group have entered Chapter 11 bankruptcy proceedings in the US, while Virgin Atlantic narrowly avoided the same fate after securing a £1.2 billion ($1.54 billion) rescue deal in late August.