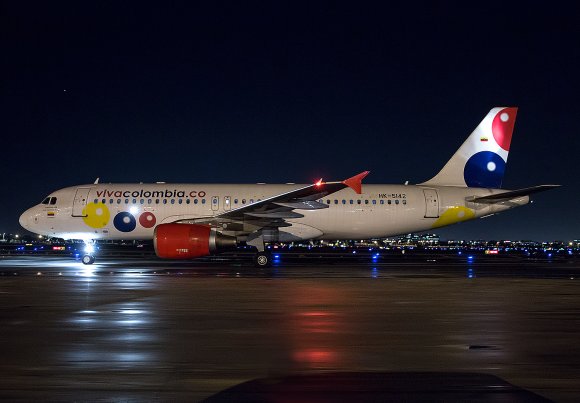 Nine months after announcing plans to launch service to Routes Africa 2018 host Accra (ACC) in Ghana, Qatar Airways has confirmed that the inaugural flight will take place on Sept. 29. The carrier originally intended to provide daily nonstop flights from Doha (DOH) from April 15, but the launch was delayed because of the COVID-19 pandemic. Now, the airline has announced that fights to ACC will be 4X-weekly, although the route will operate with a stop in Lagos (LOS) in Nigeria.

“With the strong Ghanaian diaspora especially in Europe, the UK and US we are thankful to the Ghanaian Government for their support in helping us to launch these flights providing an opportunity to reunite family and friends with their loved ones,” Qatar Airways CEO Akbar Al Baker said.

Earlier this month, Emirates restored ACC’s link with the Middle East when it reinstated service to the Ghanaian capital via Abidjan (ABJ) in the Ivory Coast. Flights from Dubai (DXB) to ABJ and on to ACC are 3X-weekly on board Boeing 777-300ER aircraft. According to data provided by Sabre Market Intelligence, 41% of passengers on the ACC-DXB leg traveled beyond DXB in 2019, while 27% was bridge traffic.

Emirates resumed flights to the Russian capital last week and has now decided to upgauge the service “due to strong passenger demand.” From Sept. 18, Airbus A380 will operate between Dubai (DXB) and Moscow Domodedovo (DME), becoming the sixth city in the airline’s network to have A380 service in addition to Cairo, Guangzhou, London, Paris and Toronto.

The majority of Emirates’ 115-strong A380 fleet were grounded in March because of the COVID-19 pandemic, but the airline began reactivation in mid-July on flights to London Heathrow (LHR) and Paris Charles de Gaulle (CDG).

The airline’s flagship A380 replaces Boeing 777-300ER on the 2X-weekly DXB-DME route. According to OAG Schedules Analyser data, the move will increase weekly capacity from 1,416 two-way seats to 2,064 seats.

Just days after the Colombian government gave the go-ahead for the restart of commercial flights in the country, ULCC Viva Air Colombia has revealed plans to launch a new domestic route. The airline will begin a 4X-weekly service between the capital Bogota and Cali, the most populous city in southwest Colombia. Flights will start on Oct. 7 and be operated using Airbus A320 equipment.

Prior to the COVID-19 pandemic, Avianca and LATAM Airlines Group competed intensely on the route, offering 22X-daily and 13X-daily flights respectively. The services provided around 83,000 two-way weekly seats between BOG and CLO. OAG data shows that capacity this week (w/c Sept. 14) is about 27,000 seats.