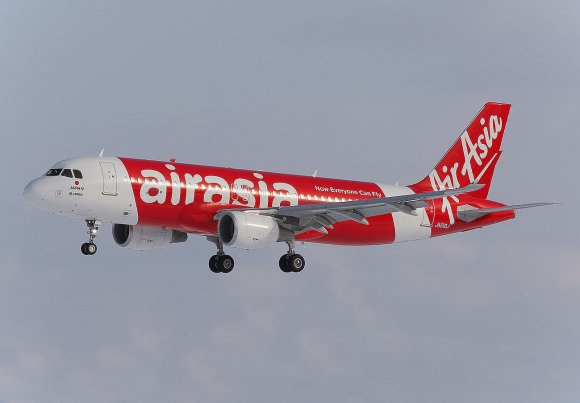 AirAsia Japan plans to suspend all flights from the beginning of October as the impact of the COVID-19 crisis continues to dampen passenger demand.

Service will be halted on Oct. 1 and the LCC expects the suspension to run until Oct. 24 at the earliest. Three domestic routes from the airline’s base at Nagoya's Chubu Centrair International (NGO) will be affected by the move.

AirAsia Japan began to gradually resume operations on Aug. 1, offering flights to Sapporo (CTS) and Sendai (SDJ) alongside a previously planned new route to Fukuoka (FUK). The resumption of flights came four months after operations were suspended because of the pandemic.

The carrier, which is the smallest unit in the AirAsia Group with just three Airbus A320s, is currently operating 3X-daily services from NGO to CTS, as well as 1X-daily flights to SDJ and FUK. Prior to the coronavirus crisis the airline also connected NGO with Taiwan Taoyuan (TPE), but this route remains suspended.

In a statement, AirAsia Japan said it would “continue to monitor the situation” and “strive to provide our customers with safe flights.”

Earlier this month, AirAsia group CEO Tony Fernandes admitted that the business in Japan was under review. The subsidiary posted a net loss of JPY1 billion ($9.3 million) in the three months to June 30 and its parent was forced to inject $6.3 million to “facilitate the running of the operations and financial affairs.”

“I think Japan is something we have to really think hard about,” Fernandes said in an interview with Reuters. “If we had tons of cash, then it’s something we would probably continue. I think we will have decisions on Japan very soon.”