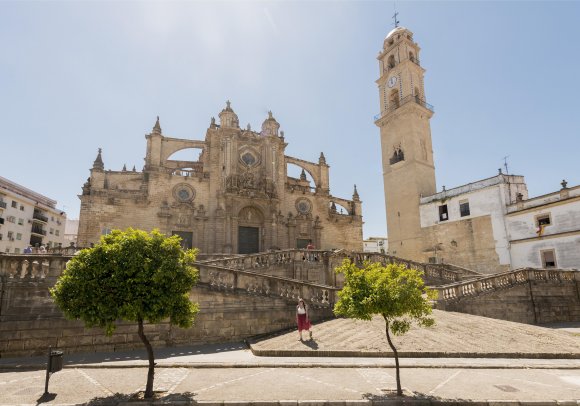 Lufthansa said it is responding to passenger demand by increasing the number of leisure routes offered from its Frankfurt (FRA) hub.

Fifteen short-haul destinations are being added to the Star Alliance member's network for the summer 2021 season. Greece and Spain are a key focus—collectively accounting for nine of the 15 new services—but flights are also being added to Bulgaria, Croatia, Cyprus, Egypt, Italy and Tunisia.

“Never before have we included so many new vacation destinations in our program,” Lufthansa executive Harry Hohmeister said.

“This is our response to the wishes of our customers. The demand for vacation and leisure trips is recovering much faster than that for business trips.”

By deploying up to five additional aircraft, Lufthansa plans to offer around 70 weekly connections to 29 tourist destinations from FRA, 15 more than in the same period last year.

The airline said the new routes would depart the German airport in the morning and arrive in the evening in order to maximize time at the destinations for passengers.

As reported by Airlineroute, two of the 15 routes are resumptions. Lufthansa previously served Djerba, an island off the coast of Tunisia, until October 1983. The carrier also operated flights to Jerez de la Frontera (pictured), a city in Spain's Andalusia region, in July and August 2013.

The leisure additions to Lufthansa’s network from FRA come as subsidiary Eurowings confirmed plans to add a slew of vacation destinations in Greece, Portugal and Spain from Dusseldorf (DUS).

The low-cost unit is taking advantage of Ryanair’s base closure at DUS by taking over up to 95% of the routes that have been operated by the Irish carrier.

Earlier this week, Lufthansa CEO Carsten Spohr reported passenger traffic levels are currently less than 20% of 2019 levels, but he expressed hope that demand would be at minus 25% by the end of the year. That is still around half of a projection he gave earlier in the pandemic.

OAG Schedules Analyser data shows Lufthansa is this week (w/c Sept. 14) offering about 507,000 departure seats across 3,500 flights. This compares with 1.9 million seats and 11,200 flights during the same week a year ago.