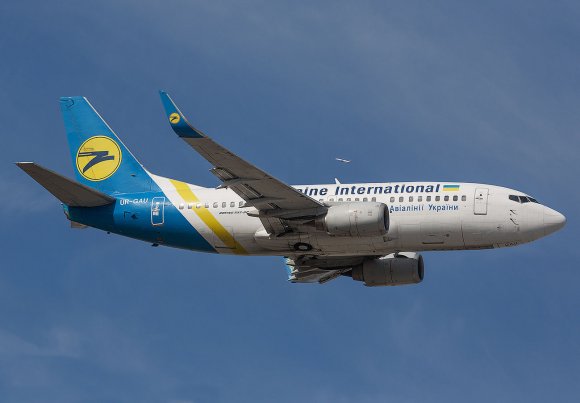 Jetstar has resumed domestic services in New Zealand as of Sept. 17. The decision came after it was confirmed that on-board social distancing restrictions will be eased, allowing airlines to utilize the middle seat.

After a four-week suspension, the airline is restarting up to 75 flights on six domestic routes, equal to approximately 60% of its pre-COVID schedule. “We’re really pleased to get our planes and our people back in the sky, right in time for school holidays so we can help reconnect family and friends across the country,” Jetstar CEO Gareth Evans said.

“We also know that our low fares services help to bring more people to the communities we fly to—boosting local economies and creating jobs—which is vital after what has been a tough period for many small businesses and towns.”

Aeroméxico plans to will operate about 30% more international flights in October compared with September. The carrier expects to have a presence in 28 destinations in the US, Canada, Central and South America, the Caribbean, Europe and Asia.

Routes resuming from Mexico City (MEX) include flights to Lima (LIM) in Peru and Bogota (BOG) in Colombia. As a result, the airline intends to serve 70 national and international destinations in October, with more than 9,300 scheduled flights.

Emirates’ African network will expand to 15 destinations with the restart of Luanda (LAD) in Angola from Oct. 1. Flights from Dubai (DXB) will initially operate 1X-weekly on Thursdays.

“The airline continues to restore its network gradually and safely, delivering on its health and safety promise as it responds to growth in passenger demand across the globe,” Emirates said in a statement. Following the addition, the carrier’s network now stands at 87 destinations worldwide.

Ukraine International Airlines (UIA) is adding more international routes in October and better connections throughout its route network, the carrier has said.

“The new schedule reflects the government of Ukraine lifting restrictions for foreign visitor arrivals at the end of September,” UIA said.

Cathay Pacific has revised its operating passenger flight capacity down to about 10% in September and similar levels in October. Ronald Lam, Cathay’s chief customer and commercial officer, said the carrier still hasn’t “seen solid signs of immediate improvement” in demand.

“Given that we will be operating just a fraction of our services in the foreseeable future, we will continue to transfer some of our passenger fleet – approximately 40% – to locations outside of Hong Kong in keeping with prudent operational and asset management considerations,” Lam said.