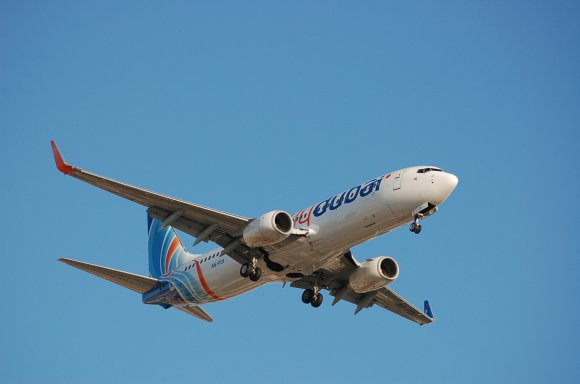 Malé, the capital of island nation the Maldives, is returning to flydubai’s network next month as the airline seeks to capture more leisure demand.

A 4X-weekly service from Dubai (DXB) to Velana International Airport (MLE) is being added, starting on Oct. 27. Flights will operate on Tuesdays, Thursdays, Fridays and Saturdays.

The carrier began flying to Malé in January 2013 but suspended the route in February 2018 as part of a series of network changes that also saw services to Bangkok (BKK) and Dhaka (DAC) halted.

The resumption of flights to Malé increases the number of destinations in flydubai’s network to 40—around 50 fewer than before the coronavirus outbreak.

“Working together, all the stakeholders in the travel industry have a role to play to safeguard travel in this new environment enabling more people to travel confidently.

“We remain agile in our operations and committed to gradually adding more flights to further support the flow of trade and tourism around the region as we look ahead to this new way of travel in the months to come.”

Flydubai has been steadily increasing its operations since July and continues to operate all-cargo flights and repatriation flights in addition to its published schedule.

The airline said the new service to the Maldives would give passengers more access to a holiday destination from Dubai and further afield, whether connecting on the LCC’s network or through its codeshare with Emirates.

The partnership between flydubai and Emirates began in autumn 2017 and some 5 million passengers took advantage of city-pair connections on the two airlines’ respective route maps in the first two years of operation.

Emirates currently offers a 6X-weekly service between DXB and MLE on board Boeing 777-300ER aircraft. The route, which is expected to return to 1X-daily by late October, was previously operated up to 4X-daily prior to the COVID-19 pandemic.