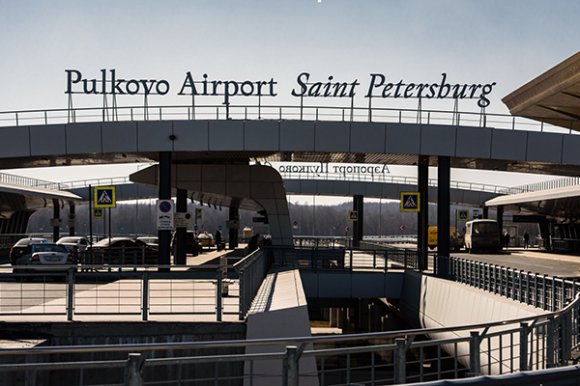 The launch of Hungarian carrier Wizz Air’s proposed base at Pulkovo Airport (LED) serving St Petersburg has been pushed back until the end of the year.

The airline unveiled plans in June to station one Airbus A320 at the airport from Sept. 1 and open five seventh freedom routes. A month later it then announced a second A320 would be stationed at LED from December, supporting the launch of an additional five routes to Italy.

However, in a statement the ULCC has now confirmed that the launch of the Russian base will be in December, citing travel restriction in Europe for the delay. “Although it is beyond the airline’s control, Wizz Air sincerely apologizes for the inconvenience caused,” the LCC said.

The revised schedule sees BGY and TSF start on Dec. 3, followed by SZG and CPH on Dec. 4. Flights to MLA will begin a day later, with NYO and OSL on Dec. 15. The start dates for BLQ, TRN and CTA remain the same as before.