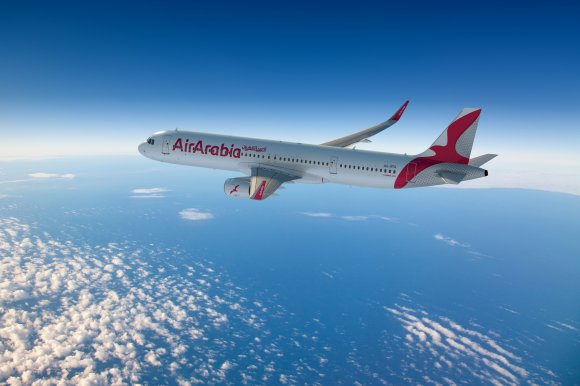 Air Arabia Abu Dhabi, the airline launched this summer by Air Arabia and Etihad Airways, has been granted permission to begin services to Uzbekistan.

On the basis of an air services agreement signed between the governments of Uzbekistan and the United Arab Emirates, the LCC has been approved to operate regular flights between Abu Dhabi (AUH) and Tashkent (TAS).

The flight schedule has yet to be confirmed, but the carrier intends to use Airbus A320s on the 2,308 km route, which is currently unserved.

Since then, the airline has expanded its network to include Dhaka (DAC), the capital of Bangladesh, while daily service to Cairo (CAI) begins Sept. 24. OAG Schedules Analyser data shows the LCC also served Kabul (KBL) in Afghanistan during August and early September.

According to figures provided by Sabre Market Intelligence, O&D traffic between the United Arab Emirates and Uzbekistan totaled 131,251 two-way passengers in 2019, a rise of 3.4% on the previous 12 months.

Prior to the COVID-19 outbreak, Uzbekistan Airways operated a 5X-weekly service between TAS and Dubai (DXB) alongside a 2X-weekly route between TAS and Sharjah (SHJ), another emirate. LCC flydubai competed on TAS-DXB, also serving the destinations five times per week.