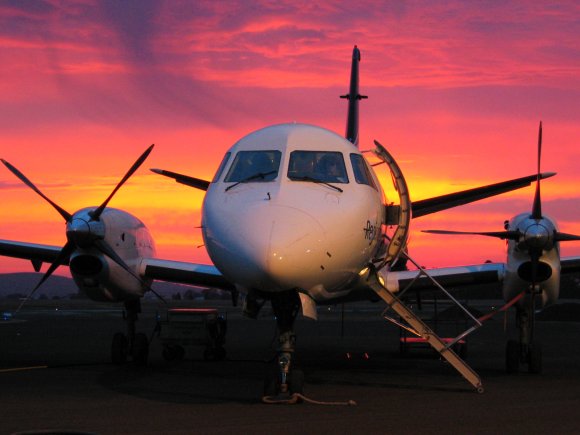 Australian regional airline Rex said it is “progressing discussions” with several cities about serving routes dropped by Virgin Australia, which is restructuring.

Rex said in a Sept. 23 statement that it could pick up service to/from the Australian cities of Geraldton (GET), Port Macquarie (PQQ) and Canberra (CBR). “Rex has been in discussions with community leaders and government representatives desperate for an airline to fill the gap left by Virgin Australia,” Rex GM of network strategies Warrick Lodge said.

“These communities are concerned about being left with a monopoly airline and the impact this could have on flight schedules and fare pricing, particularly when their local economies have already been hit hard by the COVID-19 pandemic.”

Qantas has also expressed an interest in filling routes dropped by Virgin Australia, which is emerging from a period of voluntary administration.

Rex said it invites other regional cities affected by Virgin Australia’s situation to submit expressions of interest (EOI) to be served by the carrier. Rex is Australia’s largest independent regional airline,  operating a fleet of 60 Saab 340 aircraft pre-COVID on some 1,500 weekly flights to 59 destinations throughout Australia.

Additionally, Rex has said it is in talks with a PAG Asia Capital to secure funding for jet services on domestic trunk routes. The funding would allow the airline to acquire 5-10 jet aircraft to fly between Australia’s big east coast cities.