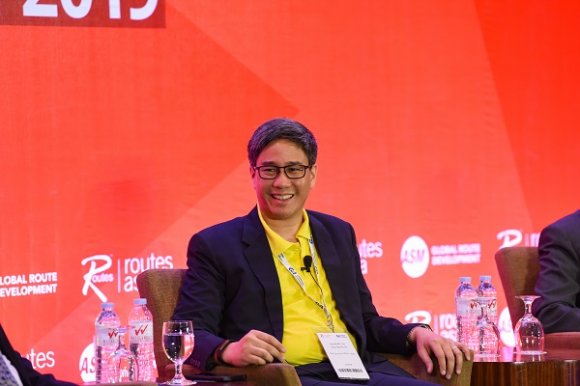 Airports should increase their incentives and lower airlines’ operations costs to stimulate the air transport market, a senior figure at Cebu Pacific Air has told Routes.

The carrier’s chief strategy officer Alexander Lao said that additional support would “encourage airlines to operate more, which will help airports, intermediaries and everyone.” 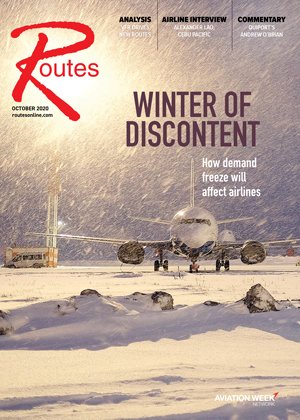 Additionally, Lao said that all parties in the travel, tourism and aviation sector must play their part in the restart, including taking on the financial risks associated.

“Everyone is financially suffering during this period, but I think there has to be a way for each party to take a fair share of shouldering the risks in restarting routes, whether an airline, a hotel or an airport,” Lao said.

“There can’t be intermediaries doing better than an airline or a hotel; everyone has to take a part of the sacrifice.”

The COVID-19 crisis has forced Cebu Pacific to rethink its strategy and become more dynamic, Lao said, adding and removing capacity much more quickly than it previously would.

“It's difficult; our job is to try and look at the next five years, but we’ve had to make a lot of changes,” Lao said.

“We've had to keep an eye on it, week to week, much more closely than in the past. Historically we give a route three to six months before cutting it—now we need to look at it on more frequent basis.”

The full interview with Alexander Lao is available in the October edition of Routes magazine.