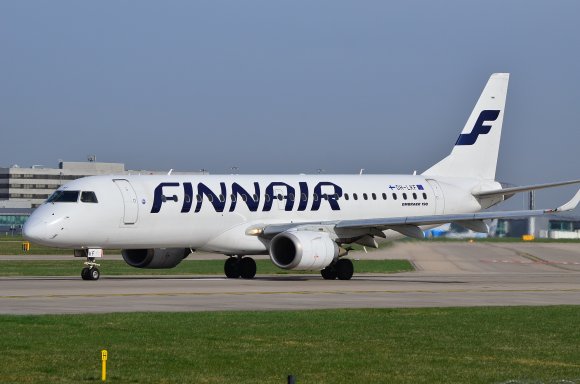 Finnair plans to restart some domestic services, but only during the northern hemisphere winter season.

Detailed schedules have yet to be issued, but the Finnish national carrier plans to serve the provincial centers of Joensuu (JOE), Jyväskylä (JYV), Kajaani (KAJ), Kemi (KEM) and Kokkola (KOK) from Oct. 25 to March 27, 2021.

Finnair halted its flights to the five cities in April, at the height of the COVID-19 pandemic and its associated travel restrictions.

Winter season flights are designed to provide vital connections serving the nation’s the tourism industry and export-orientated companies. The services will again be suspended from the start of IATA’s summer season in late March.

Some of the flights serving the cities are likely to be operated as triangular routes, allowing multiple destinations to be served efficiently on a single flight.

“We understand the importance of air connections to the provincial economy,” Finnair sales director Mikko Turtiainen said. “These flights will enable some connections during the coming winter season, while a working group considering the future of regional flights is looking for alternatives to the accessibility of the areas.

The carrier added: "Like almost all airlines, Finnair has had to cut the number of flights it offers sharply due to the decline in demand caused by the pandemic. In October, the company will operate about 70-80 flights a day instead of last year’s figure of more than 350. It is looking to increase flights on key routes on its network as travel demand recovers."