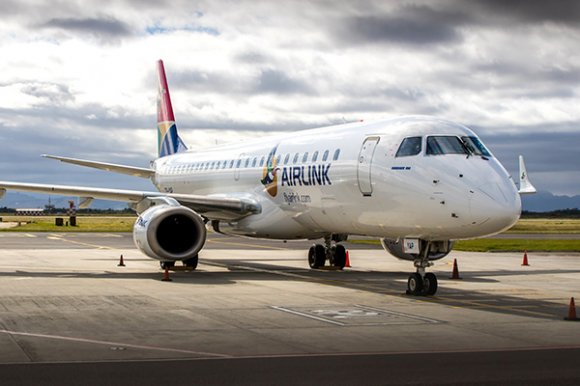 The airline plans to operate half of the capacity compared to last year. Furthermore, should the level of restrictions remain at the current level, the airline said capacity during the winter season is unlikely to top 50%.

“While conditions continue to be challenging, the relentless focus on creating a competitive advantage and strong liquidity will allow Wizz Air to emerge from this crisis as a structural winner,” the ULCC said.

Delta Air Lines will resume international service between Minneapolis St. Paul (MSP) and Amsterdam (AMS) from Oct. 25. It will be the first transoceanic service to restart from MSP since the COVID-19 pandemic led to airline suspending service. Delta will operate 4X-weekly on A330-300 aircraft.

Brian Ryks, CEO of the Metropolitan Airports Commission (MAC), which operates MSP, said: “While obstacles such as national quarantines and limited demand will likely delay resumption of MSP’s full contingent of pre-COVID transoceanic service, the resumption of Amsterdam service is an important first step, ensuring that people in the region once again have direct access to Europe.”

Emirates will resume flights to five more destinations in Africa next month, expanding its network on the continent to 19 cities.

In South Africa, Johannesburg (JNB) and Cape Town (CPT) will resume on Oct. 1, followed by Durban (DUR) on Oct. 4. Harare (HRE) in Zimbabwe and Mauritius (MRU) restart on Oct. 1 and Oct. 3 respectively.

Emirates has not yet confirmed the flight schedules for the Dubai (DXB) to South Africa routes, but said HRE would have 2X-weekly flights linked to its Lusaka (LUN) service. Flights to MRU will be 1X-weekly on Saturdays.

South Africa’s Airlink plans to start phasing back its regional flight network from next month. On Oct. 5, the carrier will resume daily flights between JNB and HRE, while on Oct. 12 a further eight routes will restart.

In addition, Airlink will open a new route between JNB and Maputo (MPM) in Mozambique on Oct. 12. Flights will be 2X-weekly.

Air New Zealand will ramp up its domestic schedule during the upcoming school holidays in the country to almost 90% of pre-COVID-19 levels.

GM of networks Scott Carr said the increase demonstrated the high level of domestic demand. Before the pandemic, more than 20% of passengers on the airline’s domestic network were international visitors.

“We’ve added capacity to the majority of our routes in the two-week holiday period. We’re operating 1,000 extra one-way flights these school holidays compared with the July break,” Carr said.

Overall, in October the airline’s domestic schedule will be operating at nearly 85% of pre-COVID-19 levels.