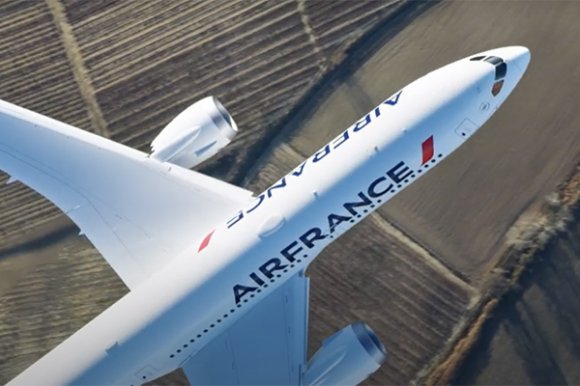 Wizz Air is starting two new routes from Birmingham (BHX) next month, adding flights from the British airport to destinations in Romania. From Oct. 23, the ULCC will serve Iași, the second-largest city in Romania located in the east of the country near the border with Moldova, while flights to the historic university city of Craiova will begin a day later. Both new routes will operate 2X-weekly.

Data provided by Sabre Market Intelligence shows O&D traffic between Birmingham and Iași was negligible last year given the absence of direct service. However, between the UK and Iași traffic totaled 233,368 two-way passengers in 2019, a rise of 9.3% on the previous 12 months. Between Birmingham and Romania, the figure was 164,494 passengers, up 31% on 2018.

Despite the depressed demand caused by COVID-19, the latest preliminary figures show 116,542 passengers traveled between the UK and Iași in the first eight months of the year. This compares with 158,037 passengers during the same period in 2019, highlighting that demand still exists.

As well as attracting some leisure traffic, Wizz’s BHX-ISA route—as well as BHX-Craiova (CRA)—will primarily appeal to Birmingham’s Romanian community. The number of Romanian-born people residents in the UK has risen from 83,168 at the time of the 2011 Census to an estimated 427,000 in 2019.

Fresh from launching a route to Bangladesh’s capital Dakar, Air Arabia Abu Dhabi is set to open a second service to the country. The start-up, a joint venture between Air Arabia and Etihad Airways, intends to connect Abu Dhabi International (AUH) with the port city from Oct. 25. Flights will be 2X-weekly on board Airbus A320 aircraft.

The new route is the seventh to be launched by Air Arabia Abu Dhabi since the carrier's inaugural flight on July 14. As reported by Routes, the LCC has also been cleared to begin services to Uzbekistan.

OAG Schedules Analyser data shows that Biman Bangladesh Airlines currently has a monopoly on the route between AUH and CGP, providing 2X-weekly flights using Boeing 787-8s. Prior to the COVID-19 pandemic, the carrier provided four 777-300 services per week.

Chittagong is large port city on the south-eastern coast of Bangladesh. The new low-cost link to AUH will likely appeal to migrants who work in the UAE.

Air France is adding a fourth destination in India to its network next month alongside existing routes to Bengaluru (BLR), Delhi (DEL) and Mumbai (BOM). On Oct. 26, the SkyTeam alliance member will start a 3X-weekly route connecting Paris Charles de Gaulle (CDG) and Chennai (MAA) using Boeing 787-9s. The route will offer about 1,600 weekly two-way seats between the destinations.

Chennai, formerly known as Madras, is on the Bay of Bengal in eastern India. The city is a large cultural, economic and educational center, as well as being a popular leisure destination. The market between Paris and Chennai has been unserved nonstop since India’s Jet Airways suspended operations in April 2019. Sabre data shows that O&D traffic between Paris and Chennai actually rose 2.5% in 2019 to 129,655 two-way passengers, despite the absence of nonstop flights during most of the year.

Air France originally planned to launch CDG-MAA flights in June but service was delayed because of the pandemic.