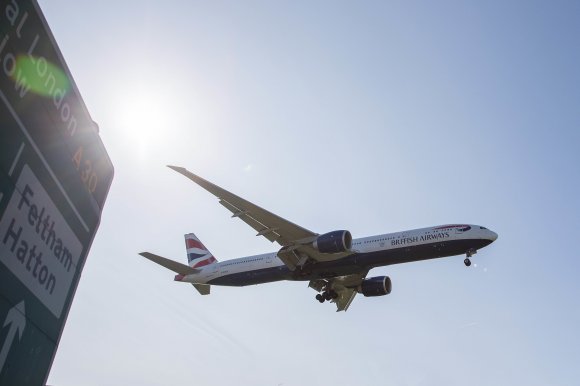 British Airways is to move its London-Bermuda flights from London Gatwick (LGW) to London Heathrow (LHR) from March 2021.

The Bermuda Ministry of Transport said that while current demand for flights to Bermuda L.F. Wade International (BDA) emanates mainly from the UK, the switch to LHR has the potential to “stimulate significantly greater demand from the rest of the world, particularly European cities.”

“British Airways has been a longstanding and valued partner and through this relationship we have partnered in an innovative change that will be welcomed by all travelers to and from Bermuda,” Premier of Bermuda and tourism minister David Burt said.

“This is a signature achievement which will provide a foundation to extend Bermuda's tourism reach into Europe.”

Bermuda Tourism Authority interim CEO Glenn Jones added: “While the city hasn't changed, we treat this development like an entirely new route because we believe the whole European travel landscape changes now in a positive way.”

Flights between LHR and BDA will operate a minimum of 4X-weekly and as much as daily from March 28 on board Boeing 777-200 aircraft.

BA director of network and alliances Neil Chernoff said the route would be the first from LHR to Bermuda in more than 30 years.

According to data provided by Sabre Market Intelligence, O&D traffic between the UK and Bermuda totaled 84,600 two-way passengers in 2019, a 5.6% rise on the previous 12 months. BA is the only operator of nonstop scheduled service between the countries.