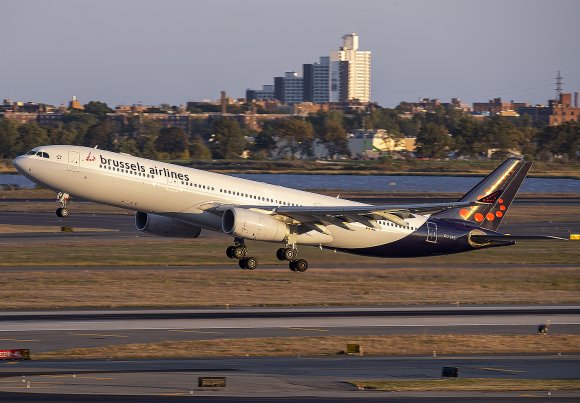 Brussels Airlines plans to operate 42 medium-haul and 16 long-haul routes during the upcoming winter season between Oct. 25 and March 27.

During the peak period—running from the beginning of December into the beginning of January—the airline will increase its flying to Africa, offering 40% more flights compared to September and October 2020.

In February 2021, flights to Luanda, Angola (LAD) are planned.

IATA reported Oct. 1 that 31 countries in Africa have reopening their borders to regional and international air travel. In 22 of those countries, however, passengers are still subject to mandatory 14-day quarantines.

Brussels Airlines also plans to return to the North Atlantic market with flights to New York (JFK) set to resume.

Within Europe, services to the new Berlin-Brandenburg Airport (BER) are scheduled from Nov. 8, as well as additional flights to vacation destinations in Spain and Portugal.