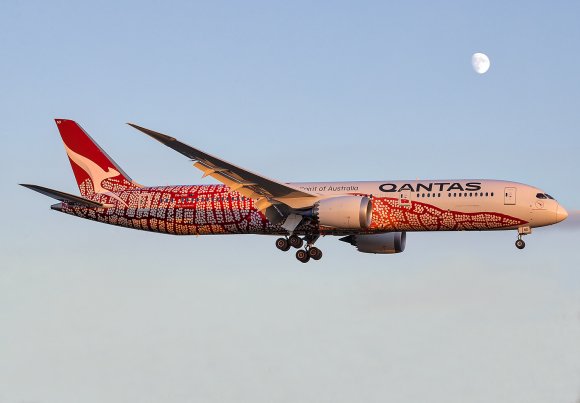 Two Australian states will soon allow New Zealanders to enter without the need for quarantine, which represents a major step in creating a travel bubble between the two countries.

The Australian government has announced that travel to New South Wales and the Northern Territory will be allowed from New Zealand beginning Oct. 16. Other Australian states are expected to follow. Qantas quickly added flights between the two countries in response to the announcement.

The Qantas Group announced additional flights to New Zealand. These will initially comprise six weekly flights on the Sydney (SYD)-Auckland (AKL) route by Qantas, and three per week on that route by Jetstar. Qantas will also offer four weekly flights between SYD and Christchurch (CHC).

Australia is establishing a “safe travel zone” with New Zealand, according to a statement from the Australian Prime Minister’s office, which added that the Department of Health “has undertaken a public health risk assessment of COVID-19 in New Zealand, which indicated that New Zealand posed a low risk of COVID-19 transmission to Australia.”

Qantas CEO Alan Joyce said the announcement of the first phase of the travel bubble was “the best news the industry has had in months ... It means we’ll be able to get more planes back in the sky and more of our people back to work.” He noted New Zealand was Australia’s second-largest source of inbound travelers before the pandemic, and “it’s obviously about to go straight to number one.”

Qantas said it is likely to introduce new direct routes from New Zealand that it has not previously offered as more cities in Australia open up to travel between the countries. This will help the airline “make the most of the easing restrictions.”

Virgin Australia is taking a more cautious position. The airline said the Australian move is “a welcomed first step ... we are however commercially reliant on two-way passenger traffic, therefore our approach to reintroducing services between Australia and New Zealand will ultimately be driven by customer demand.”

Air New Zealand CEO Greg Foran described the Australian government announcement as “a positive step towards opening up a Tasman bubble,” although he also noted that it is “only a one-way arrangement” at the moment. “We look forward to hearing more about a complete Tasman safe zone soon,” Foran said.