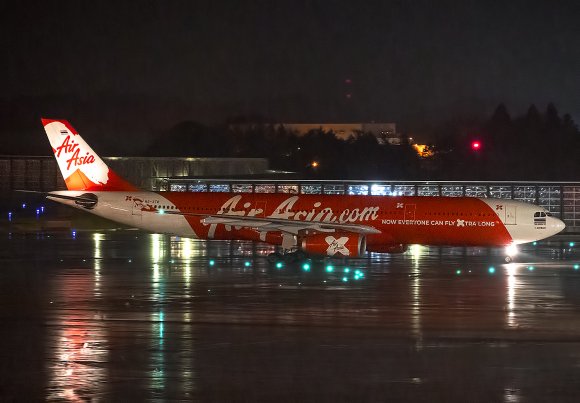 The long-haul operator within the AirAsia LCC portfolio is negotiating to restructure its debt obligations as a prerequisite to seeking the equity it needs to survive and resume operations.

In its latest update on Oct. 6, the Malaysian carrier describes a dire predicament. It faces “severe liquidity constraints” because of the continued grounding of all scheduled flights with no firm date for them to resume. “An imminent default of contractual commitments will precipitate a potential liquidation of the airline,” AirAsia X said.

To avoid this outcome, the airline’s board and management are proposing a restructuring plan “which if approved, will secure the airline’s continued ability to fly again.” Board member Lim Kian Onn has been appointed deputy chairman to lead the restructuring effort.

Renegotiation of the debt is aimed at creating “a debt structure that is sustainable from future operating cash flows,” the airline said. Contracts and other agreements will also be revised. Passengers with flight bookings and pass holders will receive travel credits.

AirAsia X said it has held “extensive discussions with all major creditors” over the past two months. “Whilst there are varying degrees of support for the restructuring scheme as has been proposed, all of [the creditors] have expressed strong support for a continuation of the airline business,” said the carrier.

The carrier’s immediate priority is to “obtain all necessary approvals and execute the proposed restructuring plan over the next few months,” AirAsia X CEO Benyamin Ismail said. He describes the plan as the only option for the airline’s survival as a viable business.

AirAsia X has already had to introduce salary and workforce cuts as a result of the pandemic. “Similar exercises are likely to continue during the restructuring process, but our focus is to ensure a successful restructuring to keep as many jobs as possible,” Ismail said.

The CEO noted that AirAsia X still has competitive advantages such as a low cost-base. It is also “in the right part of the market,” and many of its key international routes are across borders that are likely to be among the first to reopen.