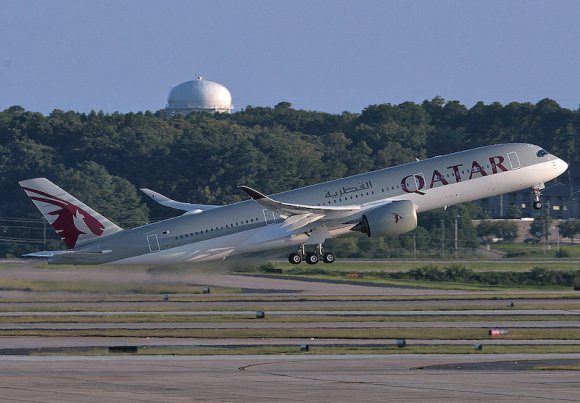 Three years after first announcing its intention to begin flights to San Francisco, Qatar Airways looks set to make good on its promise.

The airline will launch 4X-weekly flights between Doha (DOH) and San Francisco (SFO) from Dec. 15.

Service will be operated Tuesdays, Thursdays, Saturdays and Sundays using an Airbus A350-900 with 36 business-class seats and 247 seats in the economy cabin.

“As the gateway to Silicon Valley and the vibrant tech economy, the San Francisco Bay Area is a globally important destination, both from a business and leisure perspective,” Qatar Airways Group CEO Akbar Al Baker said.

Business-class passengers on the flight will sit in the carrier’s Qsuite with sliding privacy doors and the option to use a “do not disturb” sign.

By mid-December, the carrier will fly 55 weekly flights to nine destinations in the US. Atlanta (ATL) and Miami (MIA), served before the COVID-19 pandemic, remain suspended.

Qatar Airways previously announced plans to fly to SFO in April 2017, with flights on board Boeing 777-300ER slated to begin the following year. However, the route never materialized.

Should the latest attempt to start a DOH-SFO service begin as planned in December, it will become the Californian airport’s third nonstop destination in the Middle East.

According to data provided by Sabre Market Intelligence, 296,000 two-way passengers flew nonstop between DXB and SFO in 2019. On the DXB-SFO leg, almost 80% of traffic was behind.

As well as capturing demand from the suspension of Emirates’ service, SFO is a strong market for Alaska Airlines, which is set to join oneworld, and American Airlines. Both partners should be able to provide feed for Qatar Airways’ flights.